It looks like the Russians weren’t the only Eastern Bloc country tinkering in the 2016 election. 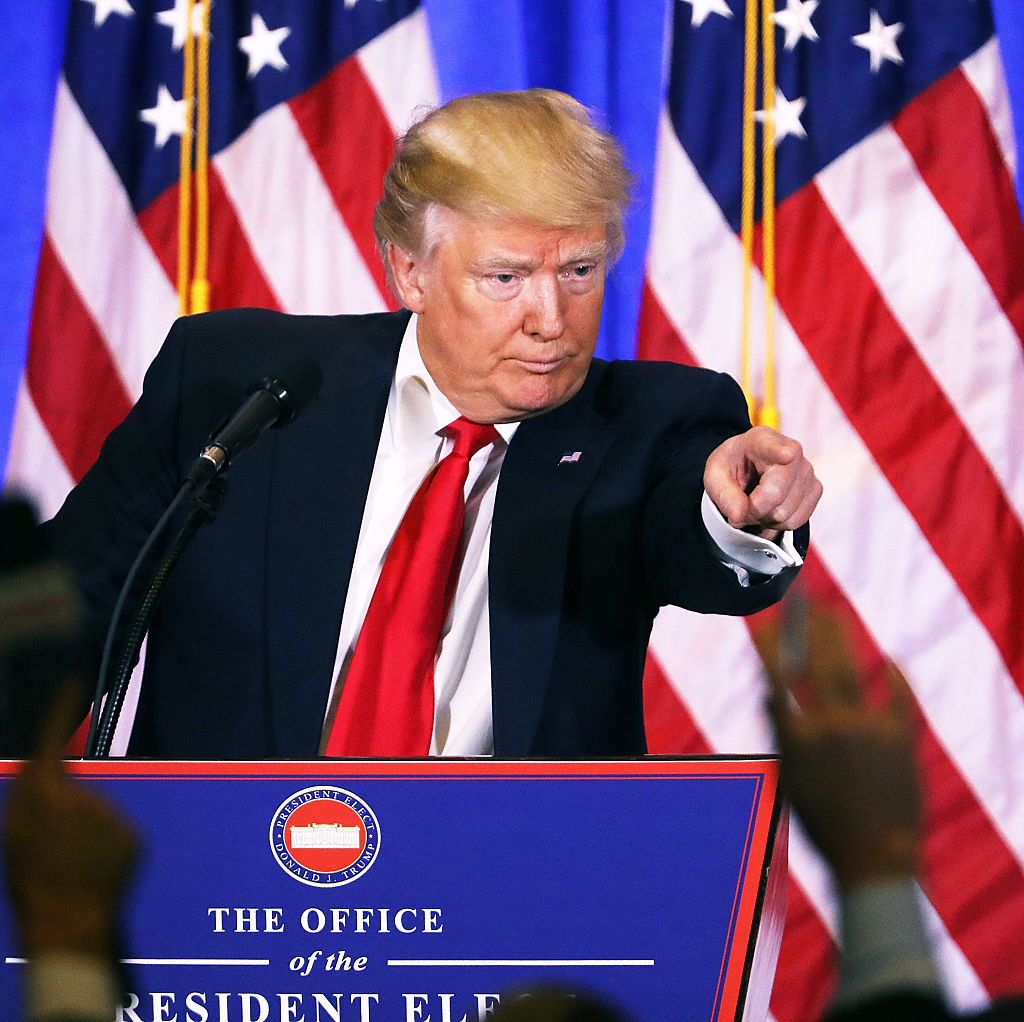 Sources close to the situation told Politico that a “Ukrainian-American operative” acted as a consultant for the Democratic National Committee during the 2016 election. The operative reportedly coordinated with officials at the Ukranian Embassy in Washington, D.C. to implicate Paul Manafort “in corruption.” 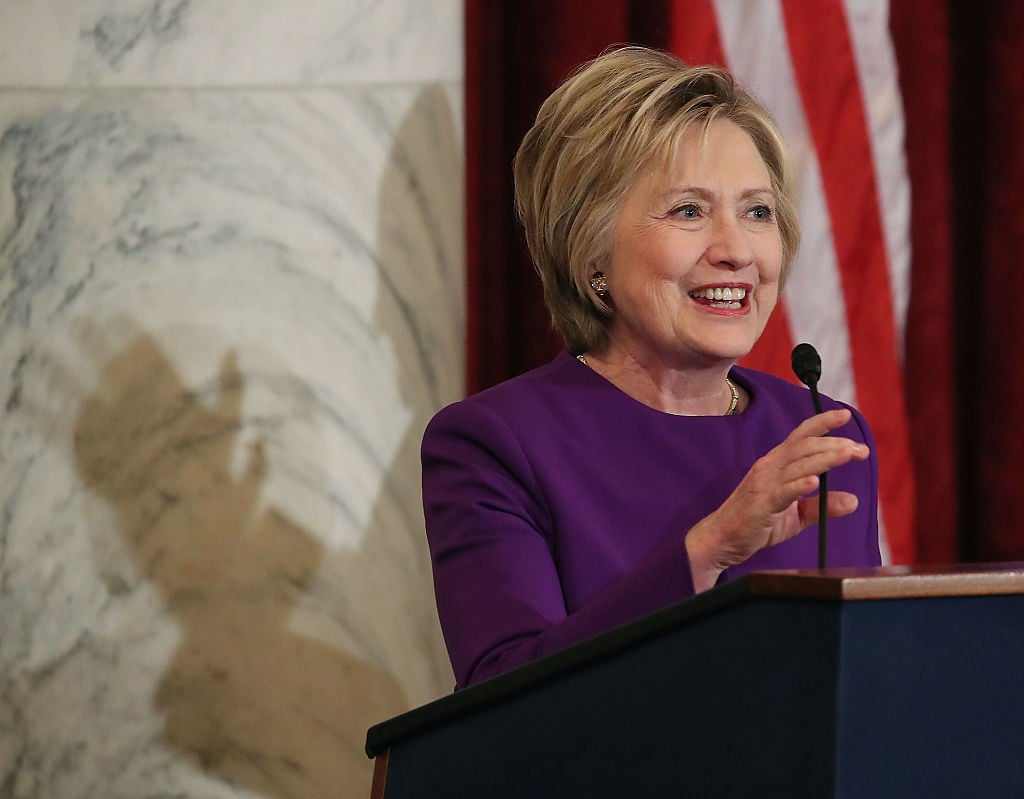 Politico notes that the Ukranian efforts were “far less concerted or centrally directed than Russia’s alleged hacking and dissemination of Democratic emails,” and did not extend past forcing Manafort from Trump’s campaign. (RELATED: Manafort Resigns From Trump Campaign)

Manafort, who served as Trump’s campaign chairman throughout much of the Republican primary, resigned from the campaign in August of 2016 after reports arose accusing of him of working on behalf of Ukraine to undermine American interests. 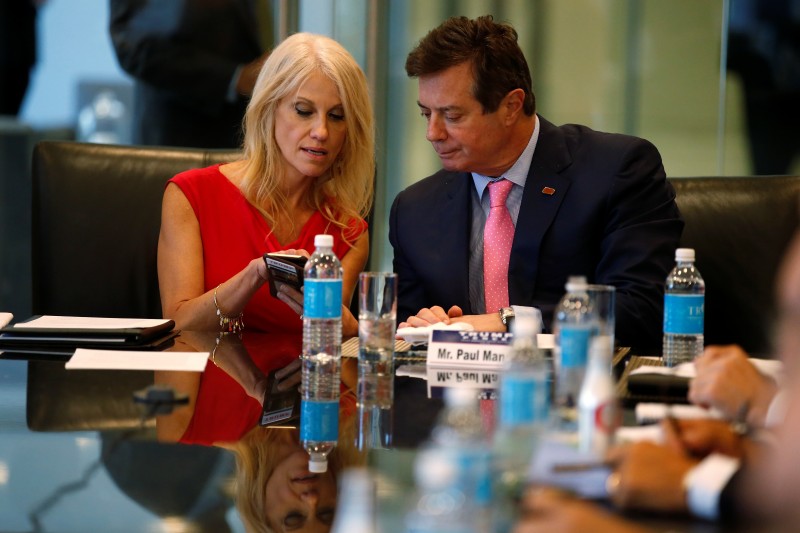 You can read the entire report over at Politico.