Sen. Bob Corker told a group of reporters on Capitol Hill that Congress should stop investigating the source of alleged hacks occurring during the 2016 election and instead focus on preventing similar cyber security breaches in the future.

“I have to tell you,” the Tennessee Republican noted on his way out of a Senate Intelligence briefing on the subject, “since we know so much, just being honest, and since it’s so clear, you have to wonder what else there is to do?” 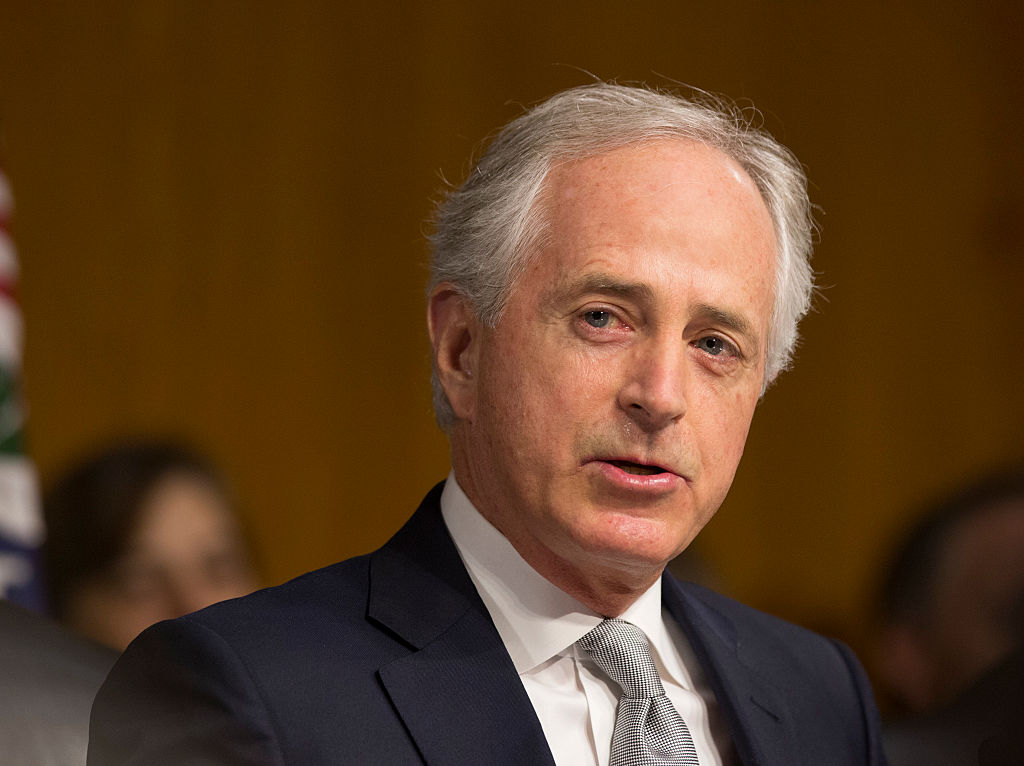 “I mean we’ve all talked about investigations, it seems to me it’s pretty clear,” he continued. “We know exactly what happened. So having investigations about that doesn’t seem to me, maybe, to bear a lot of fruit.”

“These are four agencies that have done a lot of work. Seems to me what we might want to focus on — in a huge way — how we prevent these kind of things from happening.”