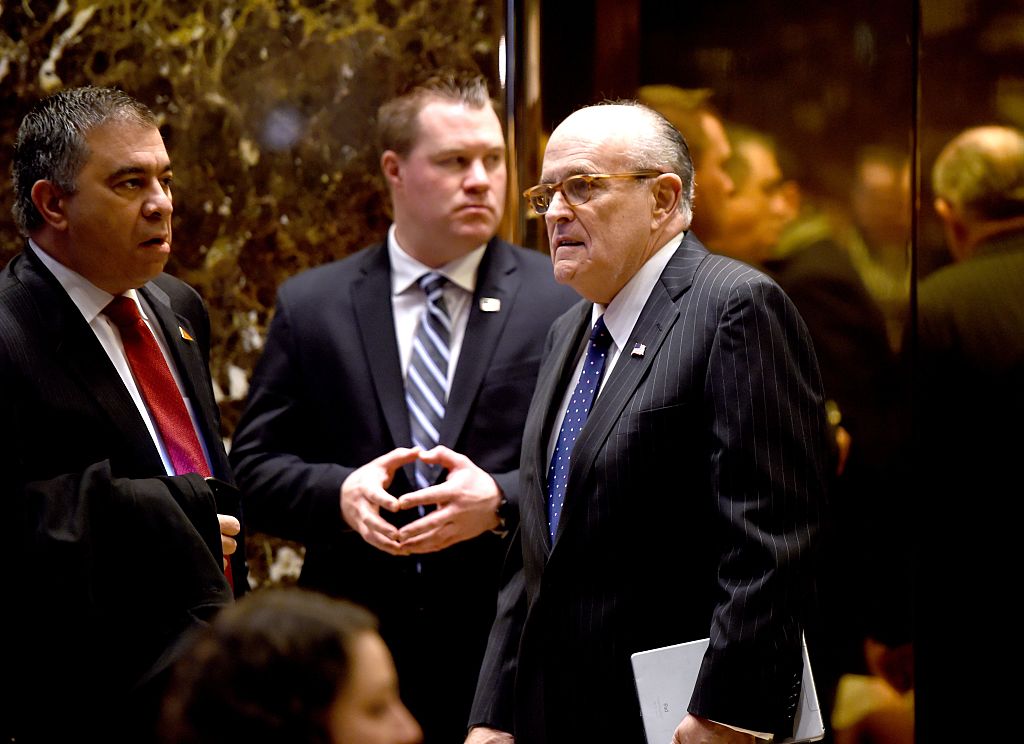 Giuliani — who currently serves as both chairman and CEO of Giuliani Partners and chairman of global cyber security practice at Greenberg Traurig — will “be sharing his expertise and insight as a trusted friend concerning private sector cyber security problems and emerging solutions developing in the private sector,” Trump’s transition team wrote in a statement.

The statement added that Giuliani and Trump “will be hosting a series of meetings with senior corporate executives from companies which have faced or are facing challenges similar to those facing the government and public entities today, such as hacking, intrusions, disruptions, manipulations, theft of data and identities, and securing information technology infrastructure.”

“Cyber intrusion is the fastest growing crime in the United States and much of the world,” the statement continued. “Its impact is felt from the individual citizen whose identity is stolen to the large private and government entities that have seen their confidential information seriously compromised. It is also a major threat to our national security.” 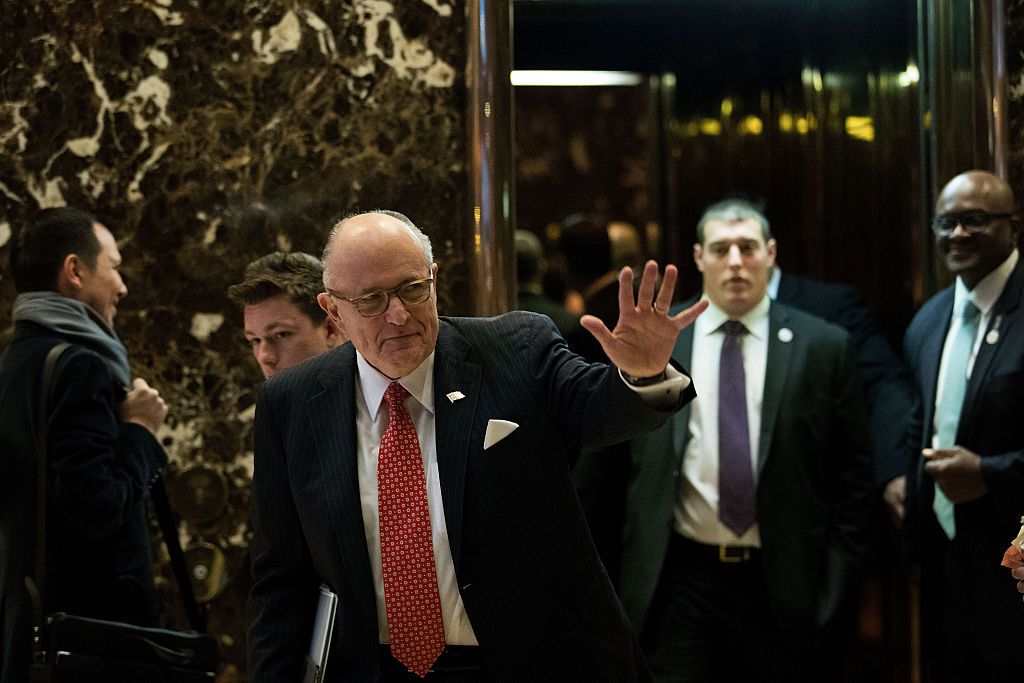 Trump’s team cited Giuliani’s “very successful government career in law enforcement” in addition to his cyber security background as grounds for his inclusion in the project.