Here’s the latest thing you’re supposed to be outraged about. It’s the trailer for a new show called Urban Myths, which is about those… Oh, what do you call ’em? They’re stories, sort of like fairy tales, except they’re set in more recent times and are peopled with actual people. I can’t remember what those are called.

Anyway, watch this trailer instead of doing the work you’re supposed to be doing right now, you damnable sluggard:

Nobody does forced whimsy quite like the Brits, and I look forward to not watching that show.

So, what offended you most about what you just saw? Portraying Hitler as a comically bumbling figure? Nah, that’s been done to death. Aidan Gillen’s attempt at an American accent? We’re all used to that by now, sadly. Nope, here’s what you’re supposed to be upset about today, USA.

Paris Jackson, Michael Jackson’s daughter, does not think Joseph Fiennes should be playing her father in the UK series Urban Myths…

@TheMJCast i'm so incredibly offended by it, as i'm sure plenty of people are as well, and it honestly makes me want to vomit.

True, it does make me a bit nauseous, but not as much as any of his singles after “Smooth Criminal.”

And of course, lots of people without a financial interest in maintaining Jackson’s legacy are angry that a self-mutilating alleged child molester is being portrayed by a person who was born white.

It don’t matter if you’re black or white, except when it does. Then it’s “whitewashing.” Which is dumb. If Bruce Jenner can pretend to be a pretty lady, why can’t some English guy pretend to be… I dunno, whatever Michael Jackson was supposed to be?

But maybe I’m wrong. I eagerly await further instructions about the proper melanin levels in the filmic arts from my favorite African-American: Shaun King. 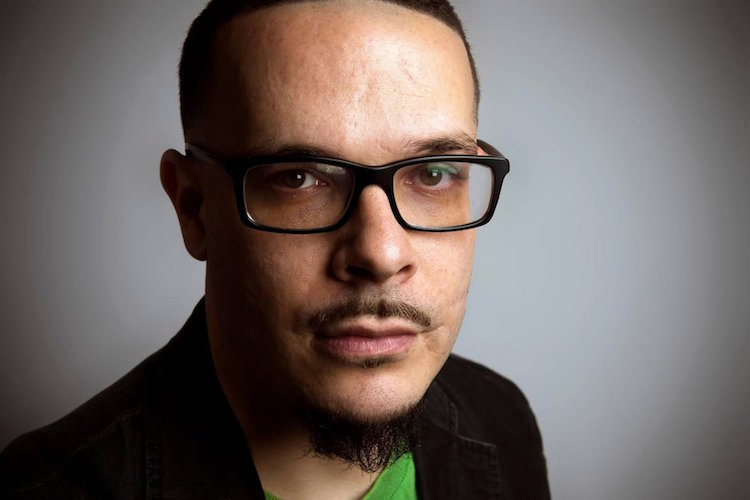