The Inaugural Committee announced today that Toby Keith, 3 Doors Down and Jennifer Holliday would all be performing the day before the 58th Presidential Inauguration. A welcome celebration concert will be held on January 19. Tickets are available on the committee’s website. 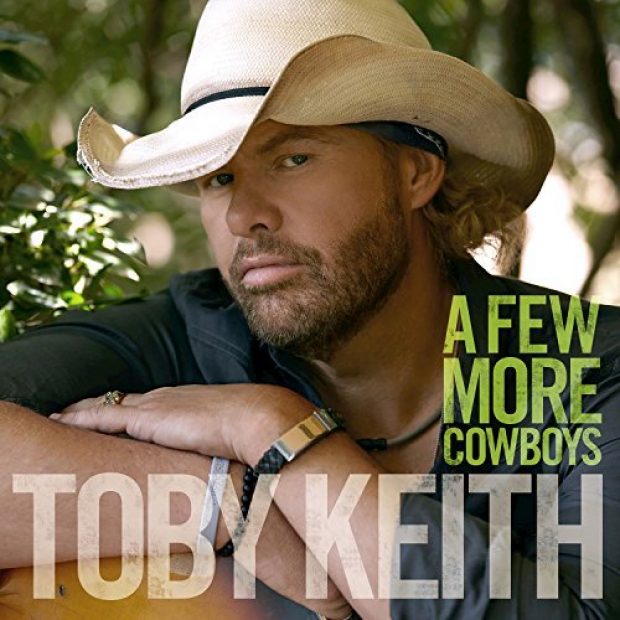 The southern rock band 3 Doors Down, most known for the song “Kryptonite,” also released new music in 2016. Titled “Us And The Night,” the album most prominently featured hit song “In The Dark.” 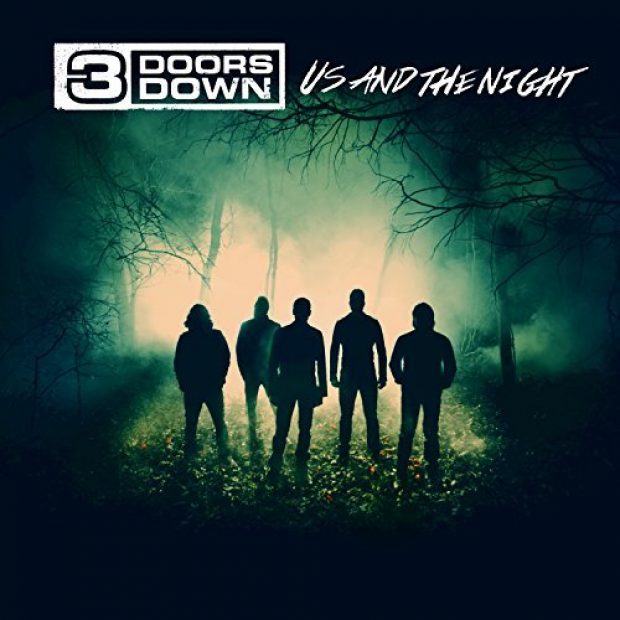 Jennifer Holliday is best known for her run in the ’80s Broadway musical “Dreamgirls.” She rose to prominence from the single “And I Am Telling You I Am Not Going,” which is from the musical. American Idol veteran Jennifer Hudson played Holliday’s role in the 2006 film version and recorded her own cover of the song for that movie’s soundtrack.