Cecile Richards stopped by Thursday’s broadcast of “The Daily Show,” during which she told host Trevor Noah that Planned Parenthood should receive three times the federal funding it currently receives.

“If there were more members of Congress who could get pregnant, we wouldn’t be arguing about birth control,” Richards joked. “I actually think if you’re concerned about preventing unintended pregnancy and the need for abortion in this country, you should triple the funding for Planned Parenthood.” 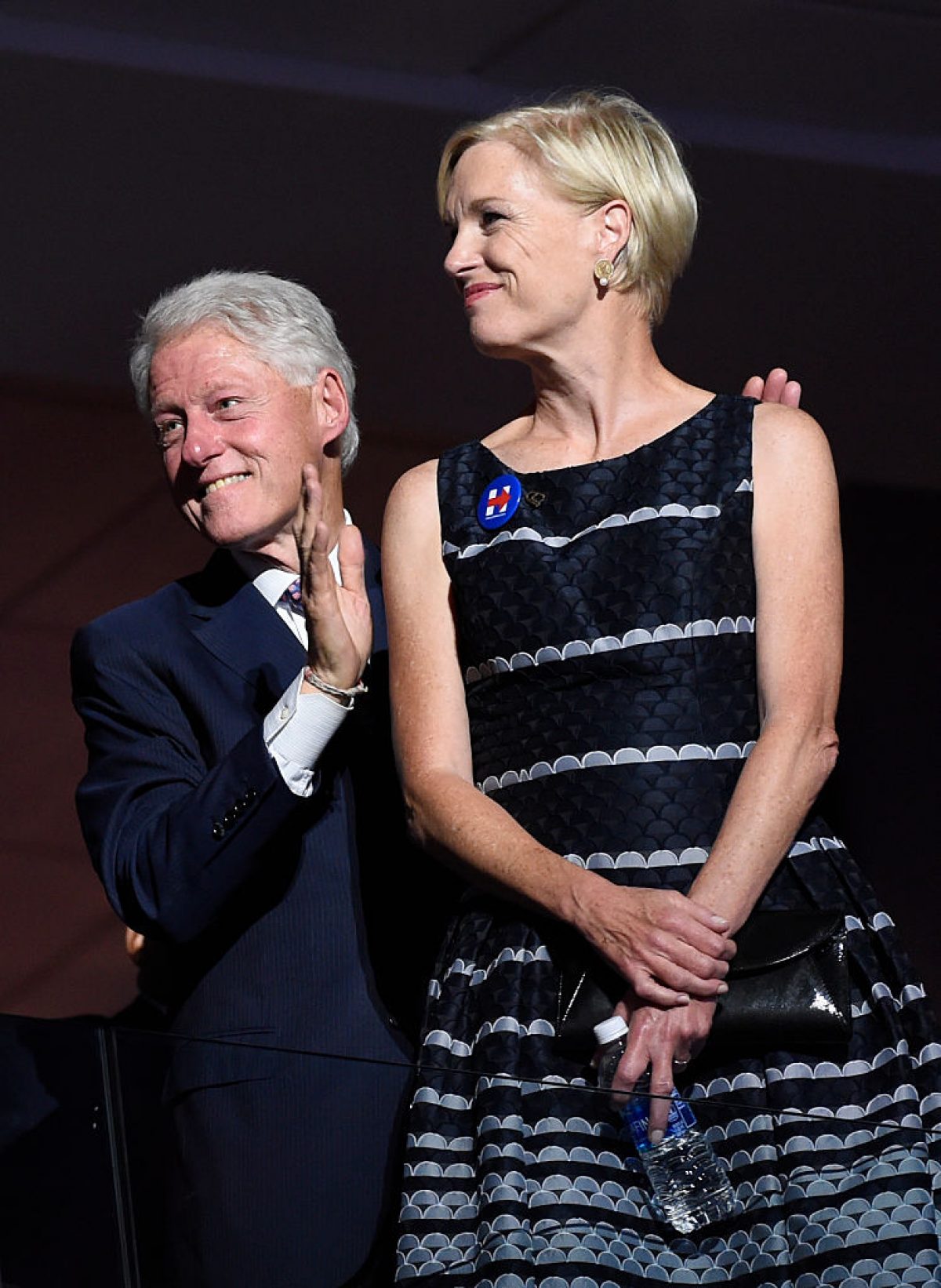 Conservative lawmakers have stated that any repeal of Obamacare would drastically cut funding to Planned Parenthood.