Donald Trump met with Steve Harvey at Trump Tower on Friday, after which the comedian and game show host told reporters he will assist Ben Carson in bringing “positive change to inner cities.”

Harvey noted that Trump introduced him to Ben Carson, Trump’s incoming secretary of Housing and Urban Development, and “we’re going to team up and bring some positive change to inner cities.” (RELATED: Trump To Meet With Steve Harvey At Trump Tower) 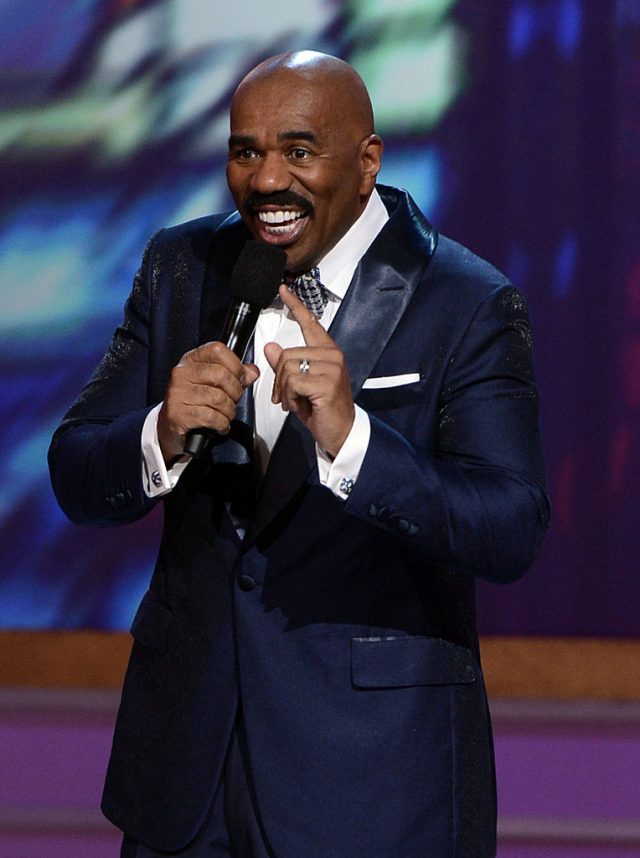 Harvey added that was his “only agenda” and Trump told him he recognizes he “needs some allies in this area.”

“He seemed really sincere about it.”