Bob Woodward backed Donald Trump in his ongoing feud against the U.S. intelligence community during a panel discussion on “Fox News Sunday.”

“In Trump’s mind, he knows the old adage, ‘once a C.I.A. man, always a C.I.A. man,’ and no one came out and said those people shouldn’t be saying those things,” the Washington Post’s famed editor explained. “So act two is the briefing when this dossier is put out.”

“I’ve lived in this world for 45 years where you get things and people make allegations,” he continued. “That is a garbage document.” 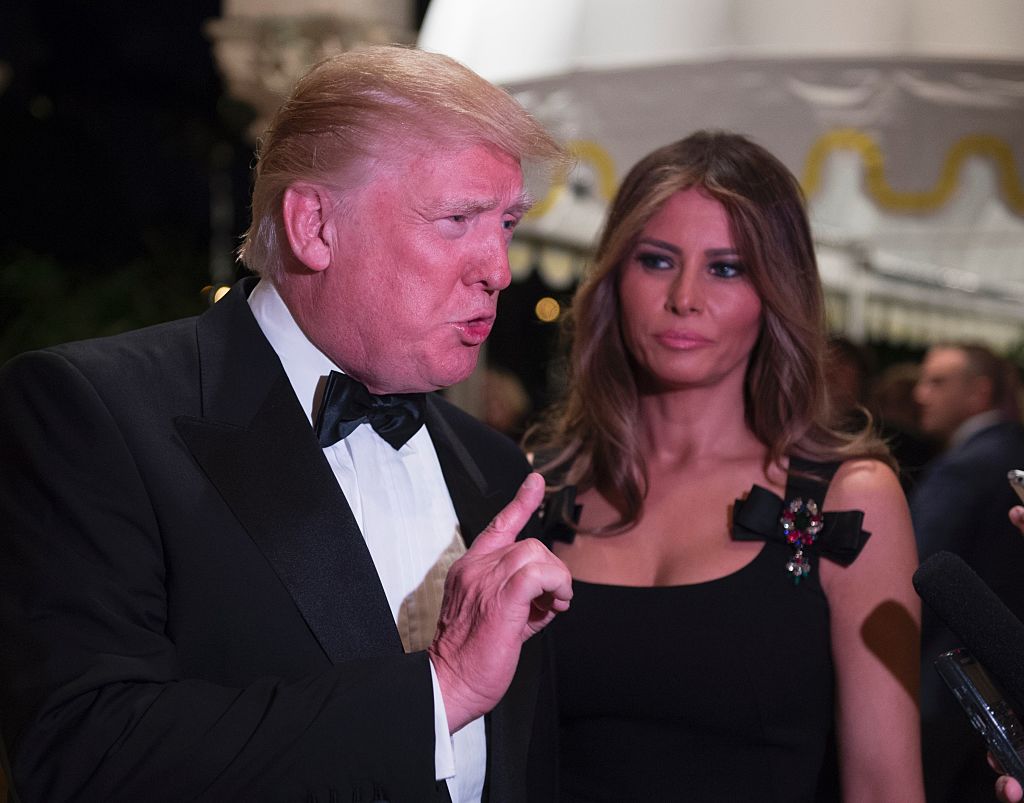 Woodward emphatically stated the president-elect is “right to be upset about that, and I think if you look at the real chronology and the nature of the battle here, those intelligence chiefs who were the best we’ve had, who were terrific and have done great work — they made a mistake here.”

“When people make a mistake, they should apologize.”