“He has done nothing,” the former Black Panther told Carlson on Fox News’ “Tucker Carlson Tonight.” “John Lewis, bless his heart — it took courage to do what he did in his early life. What he has done now, he has turned himself to his enemy.”

Weaver compared Lewis to “a little girl being beaten by Daddy and joins Daddy,” and “a woman beaten by her husband who joins the husband.”

“He has joined the enemy.” 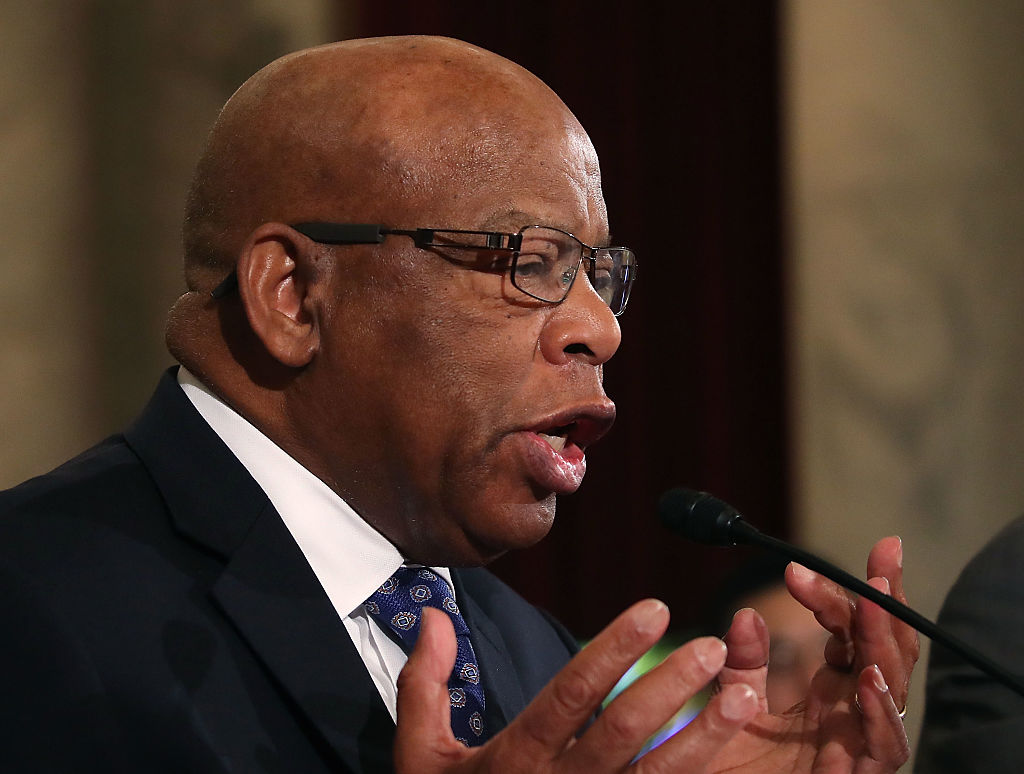 Weaver proclaimed that if Lewis is “a real hero, you stand up tomorrow morning and you look at the people and you apologize.”

Weaver closed by noting that though Lewis has called Trump “the illegitimate president… John Lewis is an illegitimate congressman.”