Monica Crowley has taken herself out of the running for a position in Donald Trump’s White House. 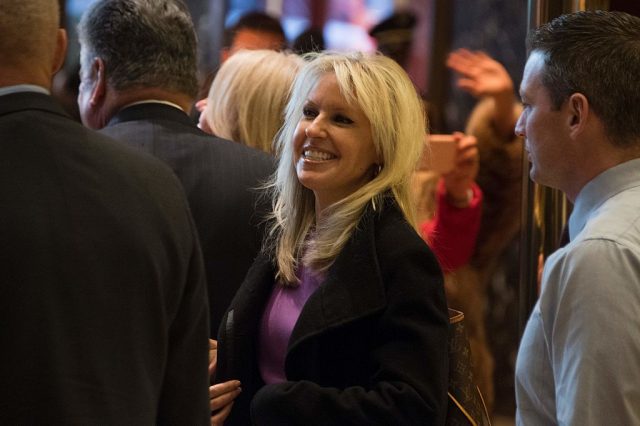 “After much reflection I have decided to remain in New York to pursue other opportunities and will not be taking a position in the incoming administration,” Crowley said in a statement to the Washington Times Monday. “I greatly appreciate being asked to be part of President-elect Trump’s team and I will continue to enthusiastically support him and his agenda for American renewal.”

The author and commentator was supposed to have a national security role under National Security Adviser Michael T. Flynn. (RELATED: A Comprehensive List Of Everyone Donald Trump Has Appointed To His Cabinet So Far)

“The NSC will miss the opportunity to have Monica Crowley as part of our team,” Flynn said in a statement. “We wish her all the best in her future.” 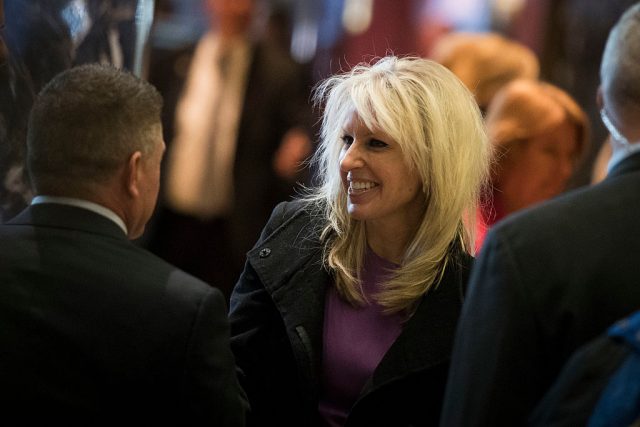 Crowley is accused of plagiarizing parts of her 2012 book “What the (Bleep) Just Happened” and more than a dozen passages in her dissertation for Columbia University in 2000.