Barack Obama is traveling to the other side of the country after Donald Trump is inaugurated. 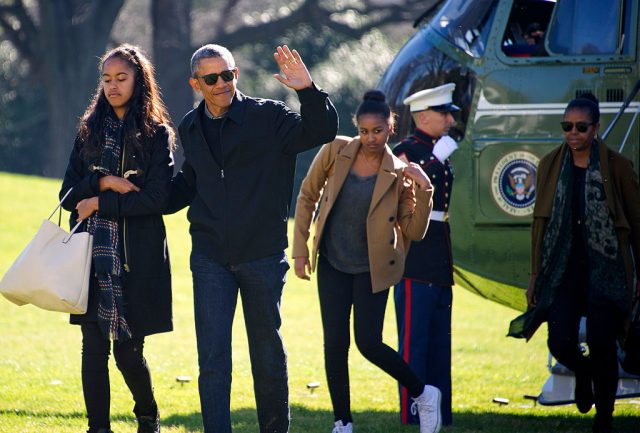 The president, Michelle Obama and their daughters will depart Washington, D.C. for a vacation in Palm Springs after the president-elect is sworn in Friday, TMZ reports.

After they welcome Donald and Melania Trump into the White House, they will take a helicopter to Andrews Air Force Base, where they will then board the plane previously referred to as Air Force One and head for California.

So far, Obama’s schedule has only said he will fly to an “undisclosed location” after the inauguration. 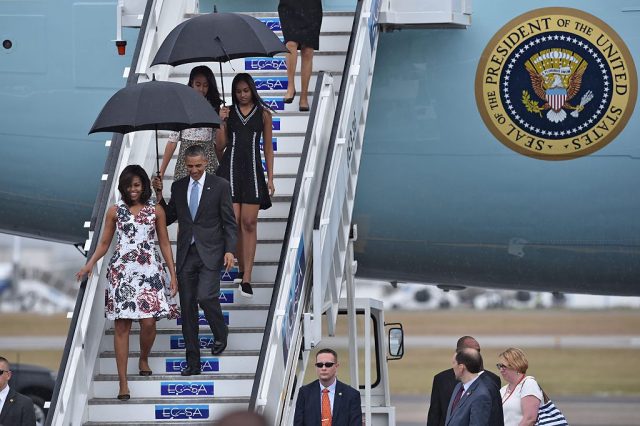 When they return from vacation, the Obamas will move into an eight-bedroom, nine-and-a-half-bathroom, 8,200-square-foot mansion in D.C. (RELATED: The Swanky DC Mansion Where The Obamas Are Living Next)