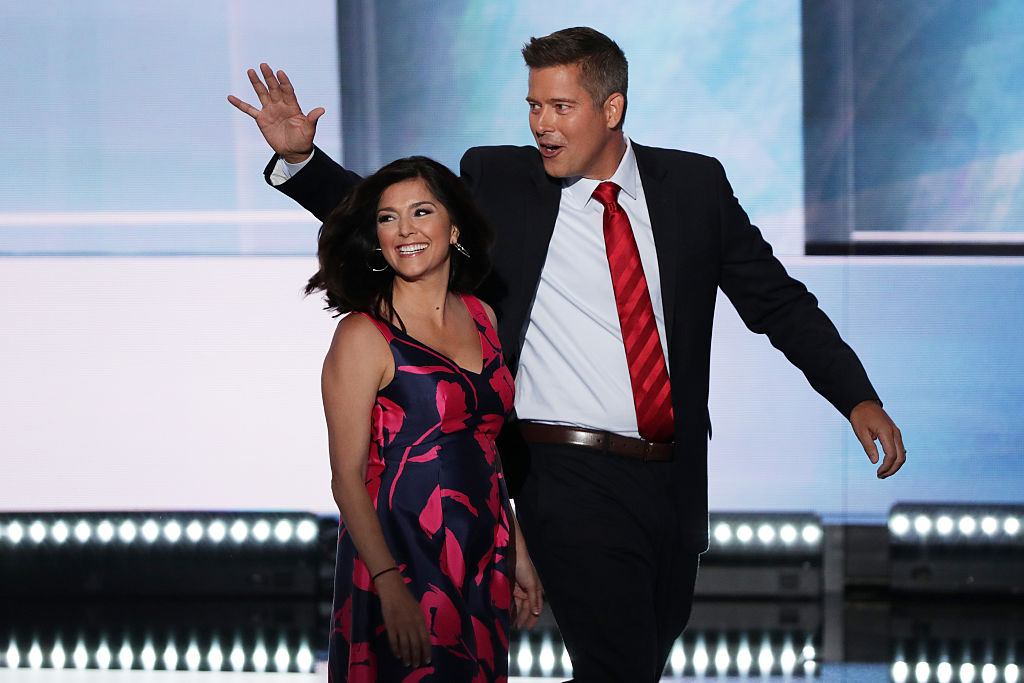 The Wisconsin Republican stated his disappointment that dozens of his Democratic colleagues in Congress have chosen partisanship over unity by announcing they will stay home on Jan. 20. (RELATED: These Congressman Are Boycotting Trump’s Election)

“We’re all Americans,” Duffy told host Chris Cuomo. “You know what …I was not thrilled, it was a very depressing day in 2008 and 2012 in the Duffy household when President Obama won reelection.”

“We weren’t happy,” he continued. “But guess what? We go to the Inauguration maybe with a heavy heart, but as part of this American process that Republicans and Democrats come together as one America as we transition peacefully.”

Duffy then compared Democrats to children, saying, “listen, Democrats lost. Donald Trump won. You may not like him, you may not agree with his agenda — just like we didn’t agree with President Obama’s agenda — but show up.”

“That’s bad for the country,” he concluded. “Show up, be part of it, put your big boy pants on, and let’s start working together.”