Van Jones stopped by ABC’s Monday broadcast of “The View” to talk about his CNN series, “The Messy Truth.” 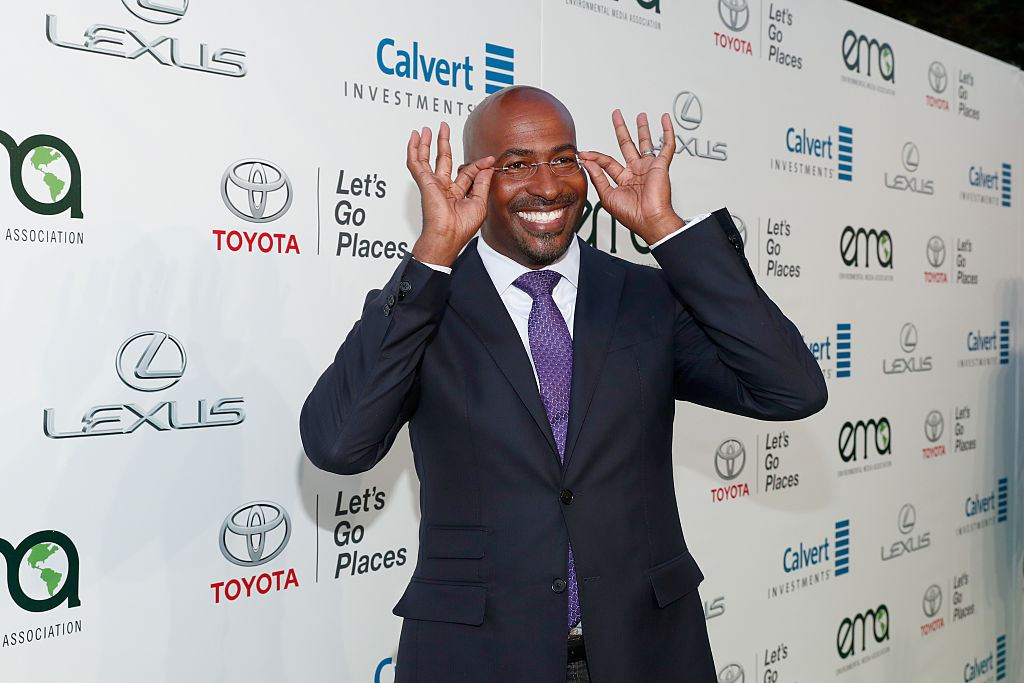 Jones, at the behest of host Joy Behar, began by giving some advice to the “millions” of people who didn’t vote for President-elect Trump.

“Elections, you win and lose on one day,” the CNN analyst stated. “Democracy, see, you have to win every day. Democracy means every day.”

Jones noted that when House “Republicans said, ‘we’re going to throw the ethics out. We don’t have no more ethics.’ Guess what, Democrats and Republicans, people, citizens, ordinary people stood up and said no and they said, ‘never mind right away.'”

“It showed the power of the people, not just politicians. If you like or don’t like the president you still have a responsibility to participate.” 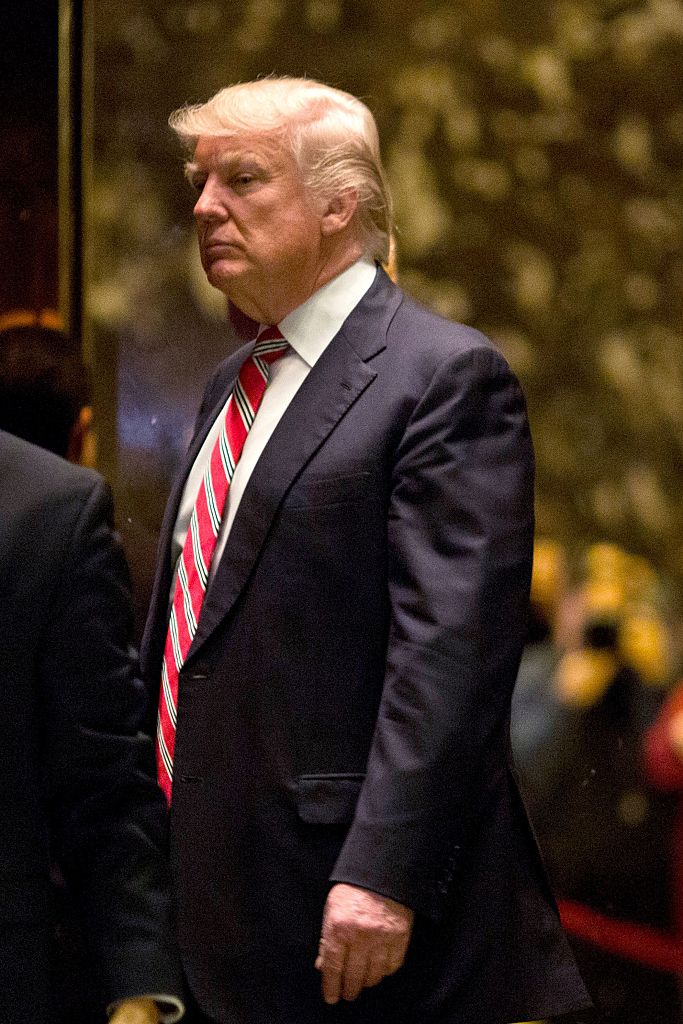 Jones added that while filming his special, he “talked to African-American mothers in Detroit.”

“Hillary Clinton lost the whole state of Michigan by only 10,000 votes,” he continued. “There was 100,000 people in Detroit alone who came out in 2012 who didn’t come out for Hillary… and there was literally an African-American woman who did not vote for Hillary because she’s a woman, and my brain just came oozing out.”

Jones reiterated that political conversations have “gotten so particular polarized and the whole discussion is ‘you’re right, I’m wrong.’ I can never be on TV and just say, ‘I didn’t know that. You’re correct, Mr. Republican.”

“You can’t say that. I have to be right all the time, so we decided let’s do a show where we can have surprise, confession and discovery together and not always put people into a box.”