Google apologized for not mentioning Martin Luther King Jr. Day when users searched for businesses in Alabama, Arkansas and Mississippi in its Maps application. 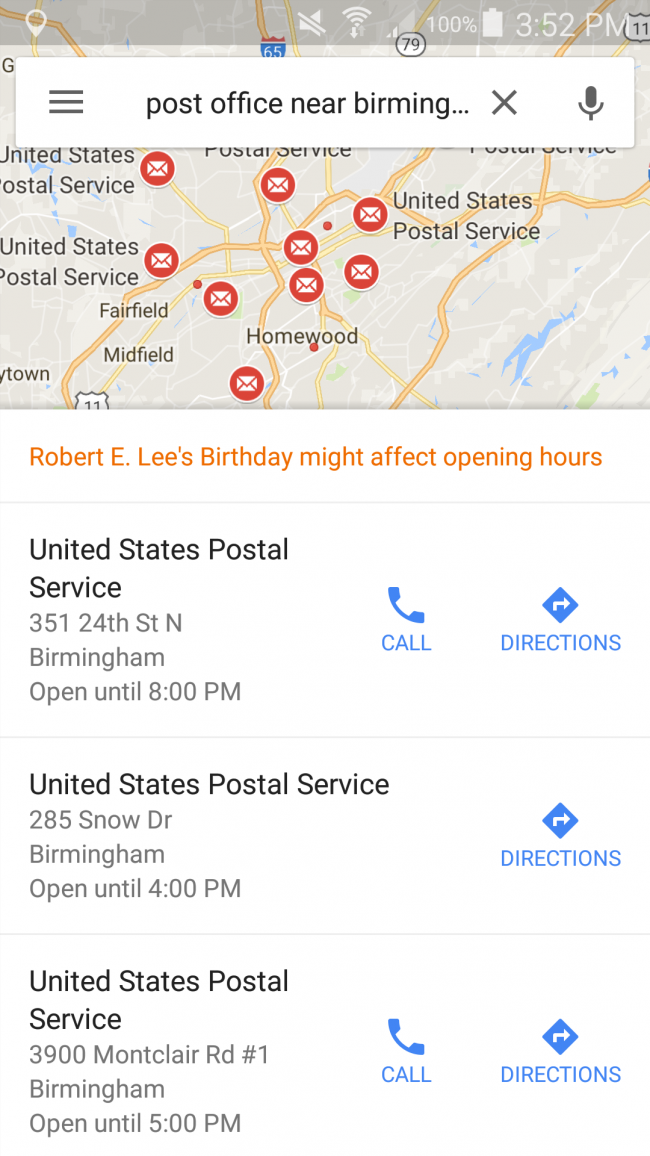 “The holiday hours feature lets people know when a business could be closed or its hours could be different due to a holiday,” Google wrote in a statement to The Daily Caller. “Unfortunately, in the three states where Robert E Lee’s birthday is recognized as well, the feature was not surfacing Martin Luther King Day as it should have. We apologize for any offense this may have caused. Our teams worked as quickly as possible to fix the issue.”

TheDC checked later in the day and found that Google added the Martin Luther King Jr. holiday in the states having the issue. 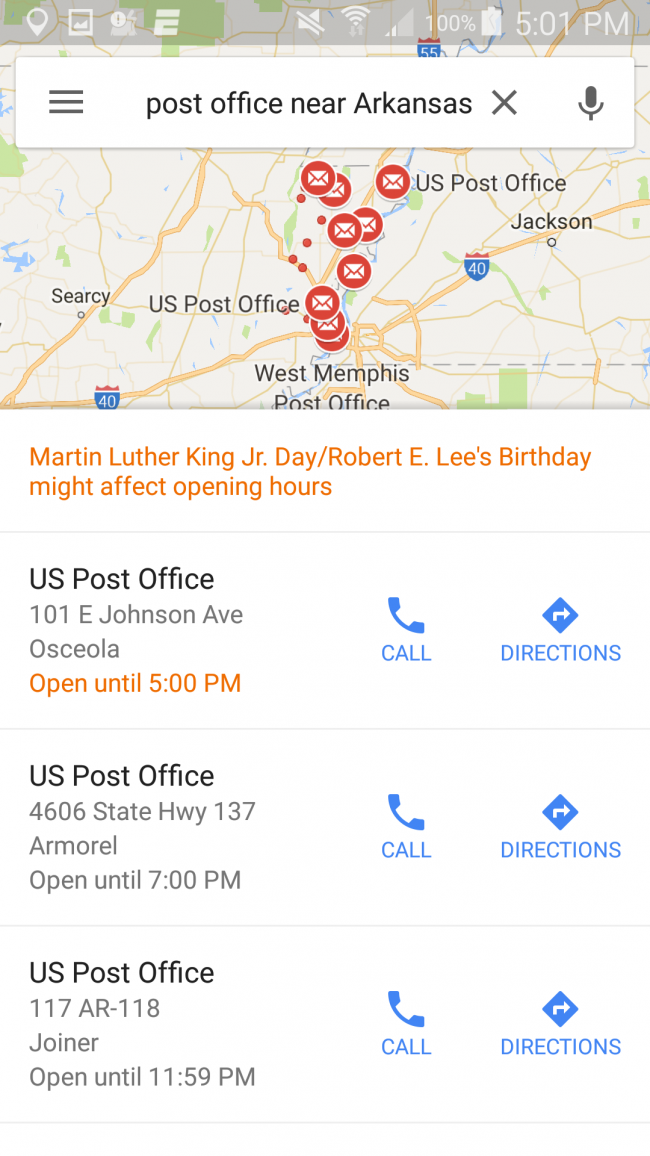