Rep. Tom Price had a terse exchange with Sen. Patty Murray during his Tuesday hearing before the Senate Health, Education, Labor and Pensions Committee. 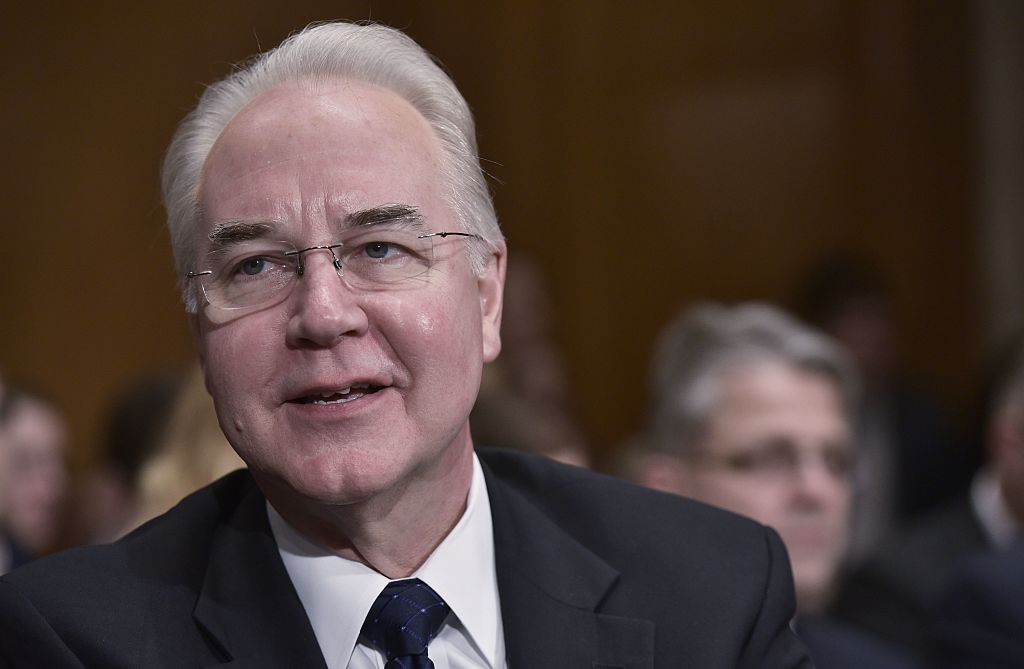 Murray accused Price, Donald Trump’s nominee for secretary of Health and Human Services, of insider trading, which he shot down with a simple statement.

“I have very limited time,” Murray told the Georgia Republican. “Your purchases occurred while the 21st Century Cures Act, which had several provisions that could impact drug developers — like Innate Immuno Therapeutics — was being negotiated and again just days before you were notified to prepare for a final vote on the bill.”

“Congressman, do you believe it is appropriate for a senior member of Congress, actively involved in policy making in the health sector, to repeatedly personally invest in a drug company that could benefit from those actions? Yes or no?” 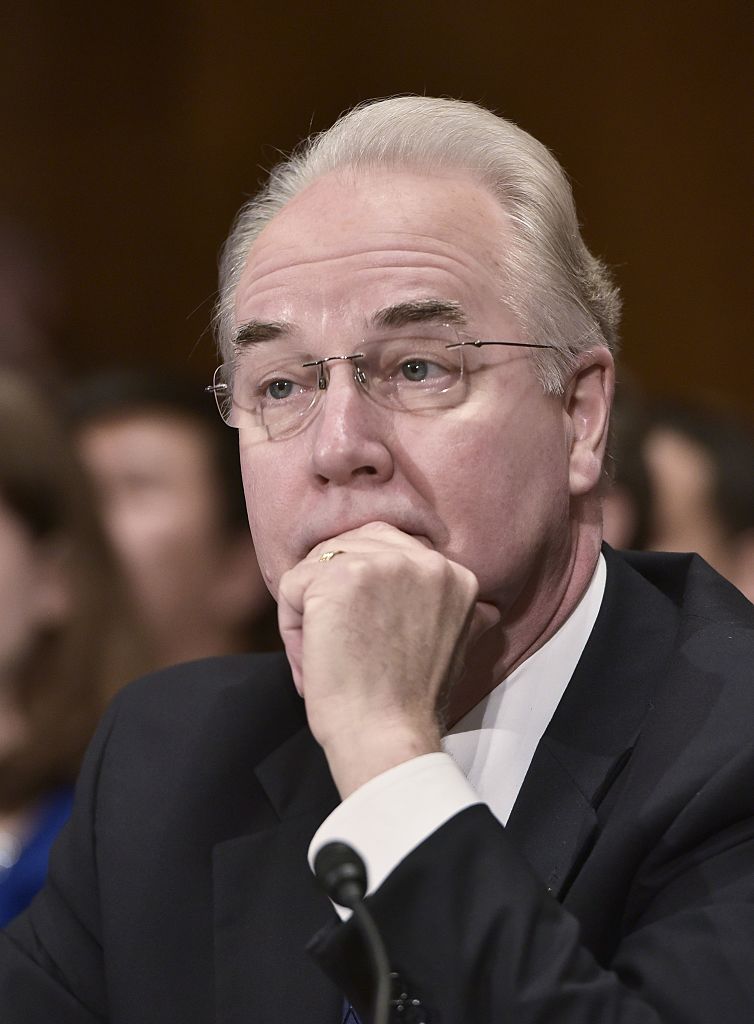 “Let me just say that I believe it’s inappropriate,” Murray shot back. “We need answers to this regarding whether you and Congressman Collins used your access to nonpublic information when you bought at prices that were unavailable to the public.”

“I had no access to nonpublic information,” Price curtly responded.

“Well, we will go on,” Murray stated with a defeated look on her face.