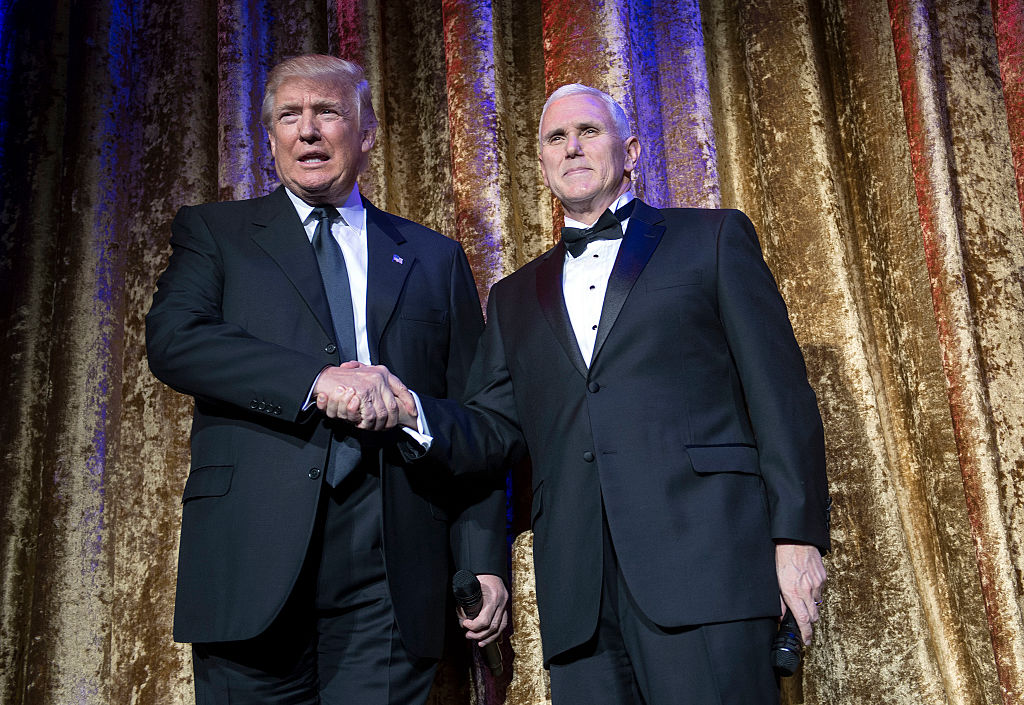 “Let me ask it this way, if 68 Republicans decided not to show up for the inauguration of President Obama, how do you think the press coverage would go down?” host Bret Baier first asked.

“Their heads would explode,” Krauthammer flatly responded. “It would be on the front pages.”

“There would be editorials on the front page denouncing the Republicans for violating the spirit of the comedy that we are supposed to see on the day of national unity.”

Krauthammer didn’t save his ire for journalists. He ripped Democrats for skipping “a great, honored, sacred civic ceremony.”

“We have done it uninterrupted since the late 1790s, and you don’t sit out for what are really trivial reasons,” he added. “You don’t like the guy? It doesn’t matter. It’s a national event. You ought to show some respect.”

1
Ilhan Omar Calls For The 'Dismantling' Of US Economy, Political System
Politics
2
Ben Shapiro Steps Down As The Daily Wire's Editor-In-Chief
Media
3
'Well That Was Quite The Mic Drop': Harris Faulkner Reacts After Kayleigh McEnany Scolds Reporters
Media
4
'Nappy-Headed B****': Black Man Pinned Against Tree Says Viral Video Shows Attempted Lynching In Indiana
US
5
Don Lemon Says It's Not BLM Movement's Job To Care About Black-On-Black Crime During Clash With Terry Crews
Media