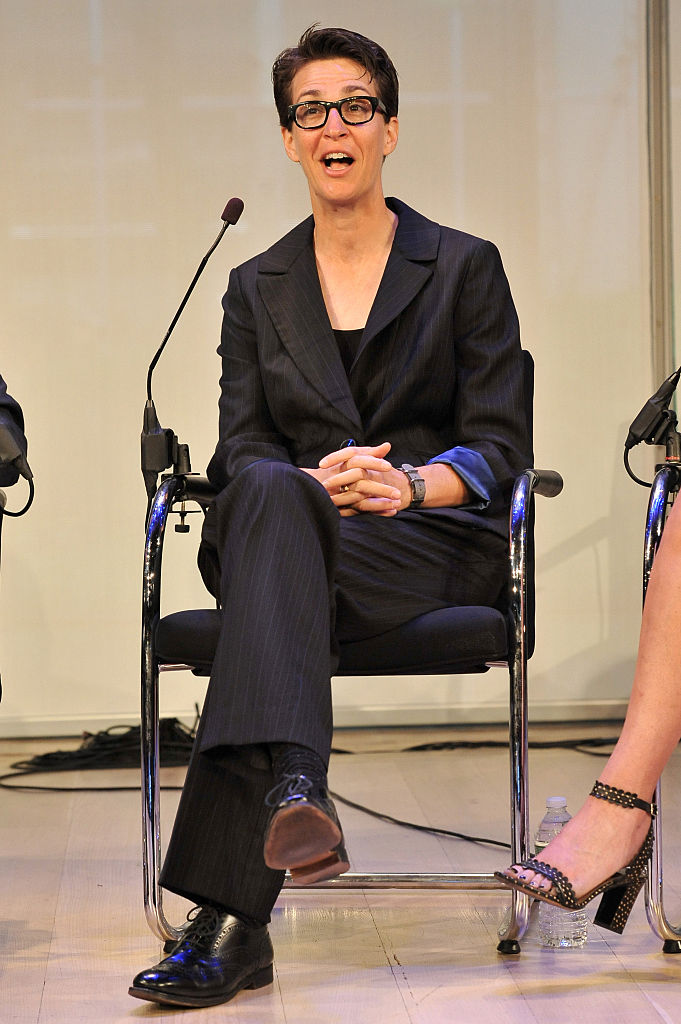 “It’s interesting, I have heard that same sentiment that you just described from the very top reaches of the outgoing administration,” the MSNBC host told Brian Williams. “That oratory is powerful and can be a form of leadership, but it’s not the work of governing and that counting on inspiration doesn’t get you where you need to be.”

“The crime, the gangs, the drugs, the American carnage, disrepair, decay,” she continued. “You can’t imagine the outgoing president giving a speech like that.”

Maddow noted that Trump’s “guiding principle will be ‘America first, America first,'” which she explained “has very dark echoes in American history.” 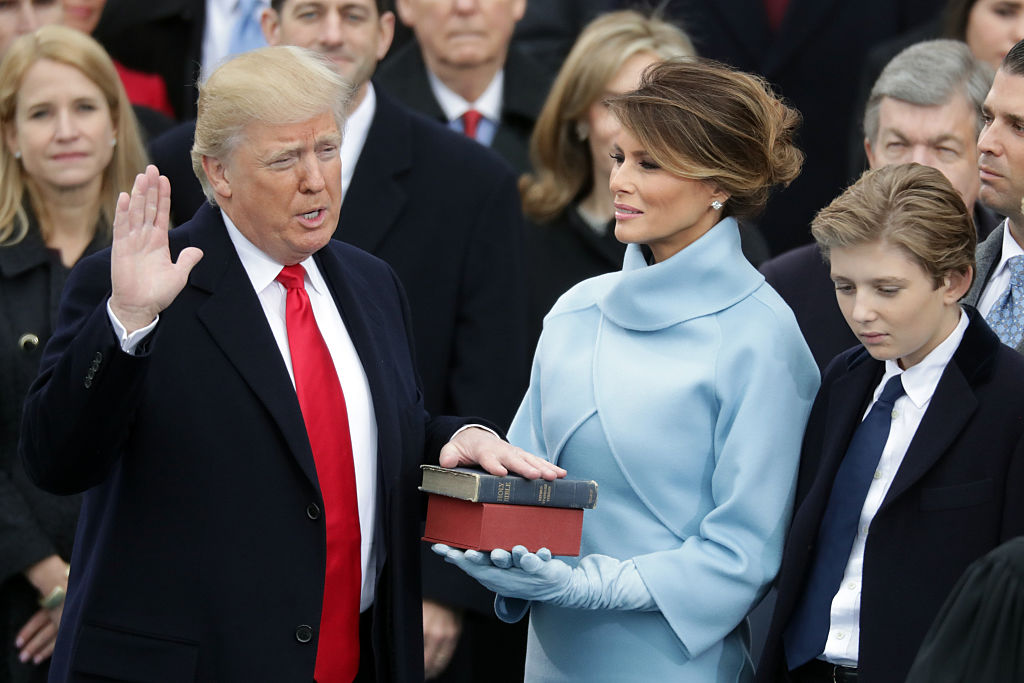 “There was an America First Committee that formed in this country, hundreds of thousands of people in this country, some of the richest businessmen in the country were part of it,” she added. “They were formed to keep us out of World War II. They were infiltrated by the Nazis, many of them are anti-Semitic, which is part of why they weren’t alarmed by Hitler’s rise in Germany.”

“The America First Committee is something that means a specific thing in this country. To repurpose it now, not that far down the historical path, it’s hard. It’s hard to hear.”