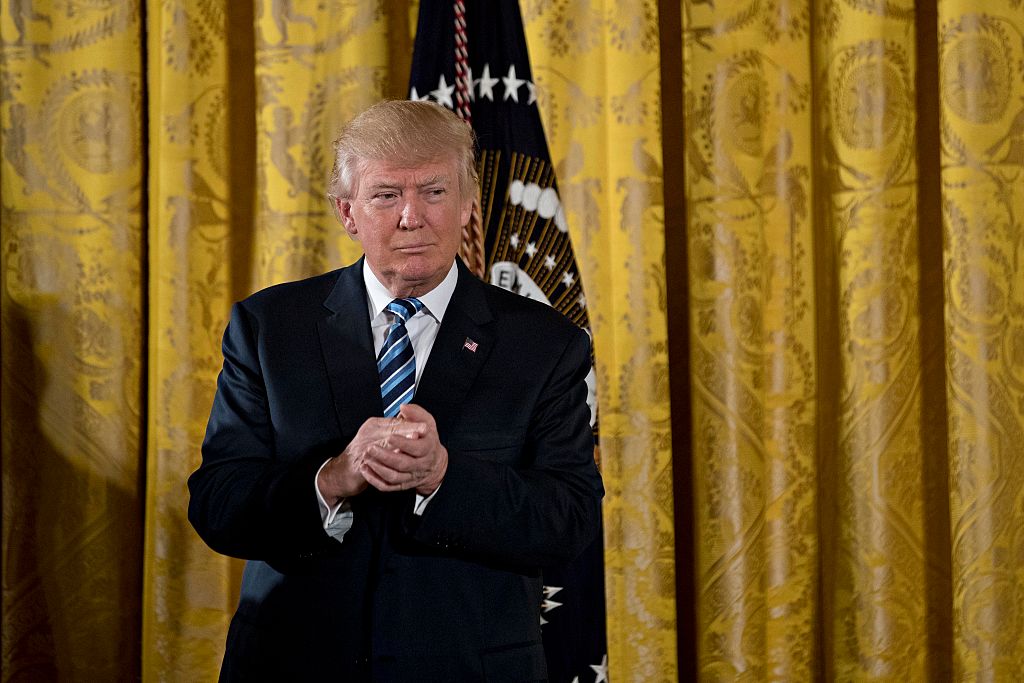 “I know Mr. Trump,” the “Hardball” host stated. “I’ve known him a long time, and he seems like you when you’re with him. He seems like a charming guy, you know him, and he’s charming.”

“He’s funny, he listens, he has an intake valve, and yet when he gets in front of the public the other day, gives the biggest speech of his life, and it was not inclusive,” he continued. “It wasn’t charming. There was no music to it.” 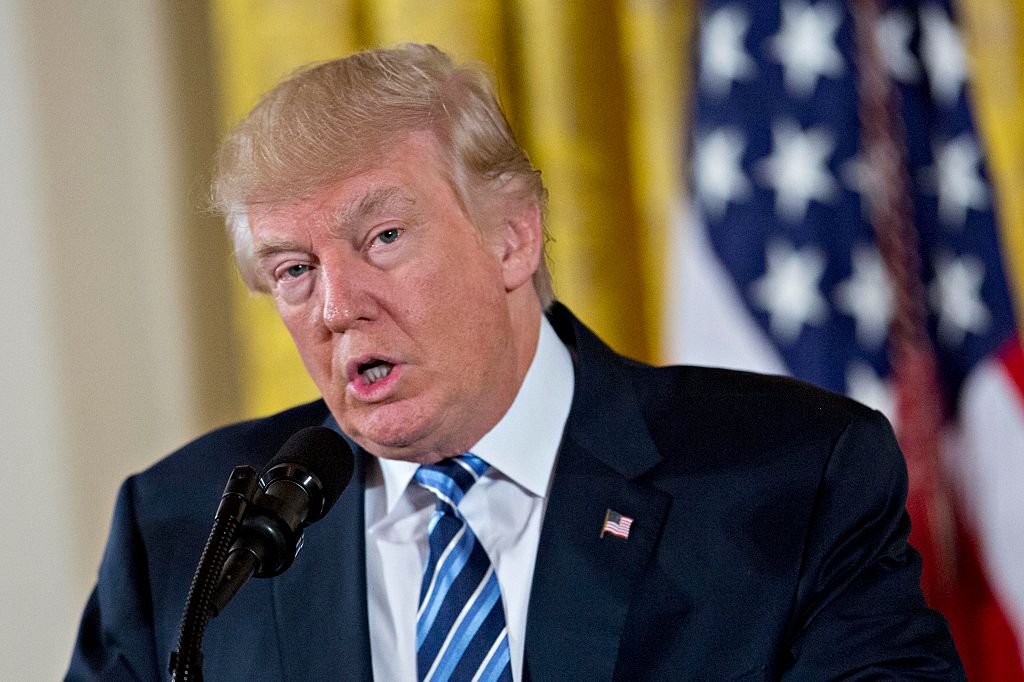 “Why didn’t he talk to the people who stuck their necks out to vote for the guy who are minorities?” Matthews wondered aloud. “And women especially?”

He closed by characterizing the speech as “all, ‘screw my enemies. I’ll get them. We’re going to get even now, and damn the politicians all around me here.’ It was so unpleasant.”