Charles Krauthammer dismissed liberals Monday night on “The O’Reilly Factor” for trying to emulate “the Tea Party” with the international women’s march protests taking place over the weekend. 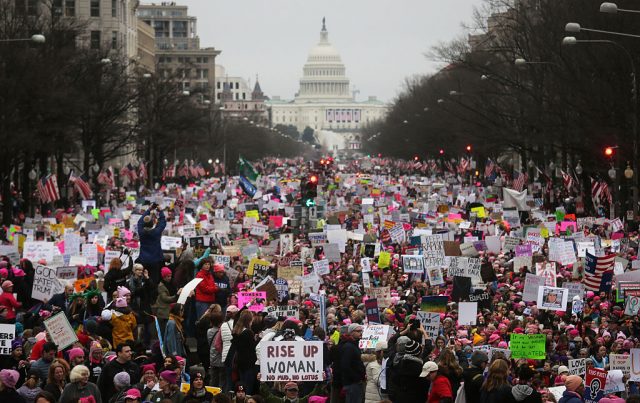 “What they are doing is to try to call this the Tea Party of the left,” the conservative pundit told host Bill O’Reilly. “They have been kicking themselves since 2009, 2010, for missing the Tea Party phenomenon, which became enormously important in the by-elections, the elections of 2010, and the loss of the House and the Senate by the Democrats over time.”

“They ridiculed the Tea Party. They condescended to it. They ignored it,” he continued. “So what they tried to do is to look for that on the left, and they started with Occupy Wall Street.”

Krauthammer noted that “The New York Times’ own ombudsman said that they were promoting the cause, pretending it was a real movement, it was nothing of the sort. It was spoiled, unemployed, overeducated college students who blew away with the first winds of winter disappeared.” 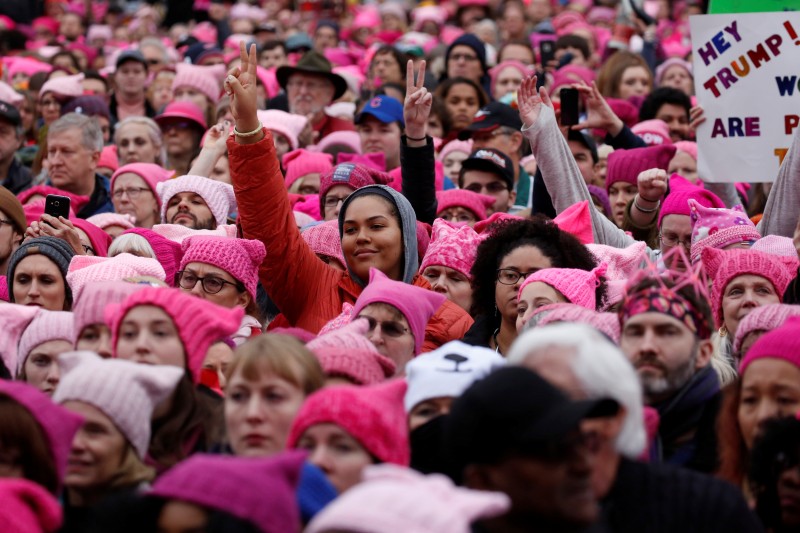