“Sara Armstrong’s many years of experience working at the RNC and her deep relationships with Republicans everywhere make her a superb choice to help lead the RNC,” McDaniel said of the decision in an accompanying statement. “The RNC is completely focused on assisting President Trump and our Republican majorities in Congress deliver the change the American people voted for, and Sara has already proven herself a dedicated supporter of that cause.” 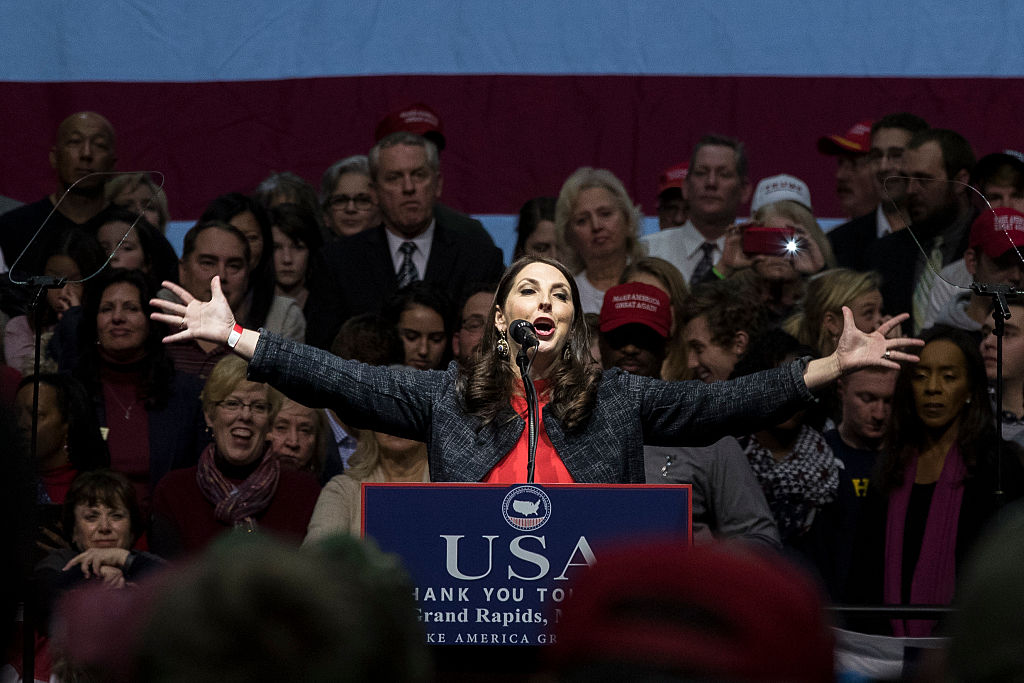 “Sara played key leadership roles at both the Presidential Inaugural Committee and the Republican National Convention this past calendar year, and she will bring her expertise, managerial gifts, and dedication to this Committee.”

Before serving on the Inaugural Committee, Armstrong acted as Vice President of the 2016 Republican National Convention. She also served as Deputy Chief of Staff to First Lady Laura Bush during George W. Bush’s tenure in the White House.

“I’m deeply honored to be appointed RNC Chief of Staff,” Armstrong added in her own statement. “Ronna McDaniel is an outstanding leader who will continue the success of the RNC that was built under previous Chairman Reince Priebus.”

“I’m excited to assist her in maintaining and maximizing the RNC’s financial health, election-winning resources, and talented staff. This is the dawn of a new day for Republicans across America, and we at the RNC will never forget our true mission of fighting for a brighter future for American families.”