White House Press Secretary Sean Spicer told reporters at Tuesday’s briefing that there will be a “heavy administration presence” at the March for Life in Washington, DC. 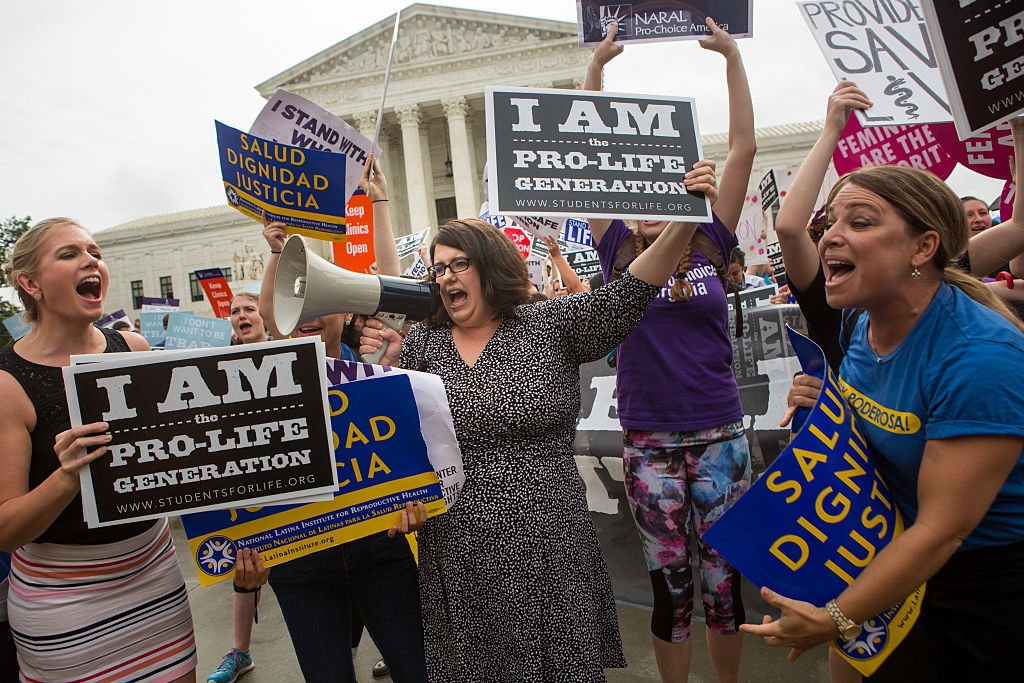 “I know Kellyanne [Conway] is going to attend the event,” Spicer said in response to a question from a reporter about the pro-life protest. “I think we’re stilling working through the details, but we’ll have further information about the President’s potential participation in that.”

“I think it’s no secret the President has campaigned as a pro-life president it’s something that’s very important to him, as evidenced from that Mexico City Policy reinstatement that he issued yesterday,” he continued. “We’ll obviously have heavy administration presence there.”

“This administration and the president are going to do what they can to fight for life.”

Spicer would not confirm the exact “participation level of the president,” but said it could be “a greeting of some sort or a call,” like President George W. Bush previously did.

The March for Life takes place this coming Friday in Washington, D.C.