Mexicans want their president to cancel his trip to the United States after Donald Trump signed an executive order to start construction on the border wall Wednesday. 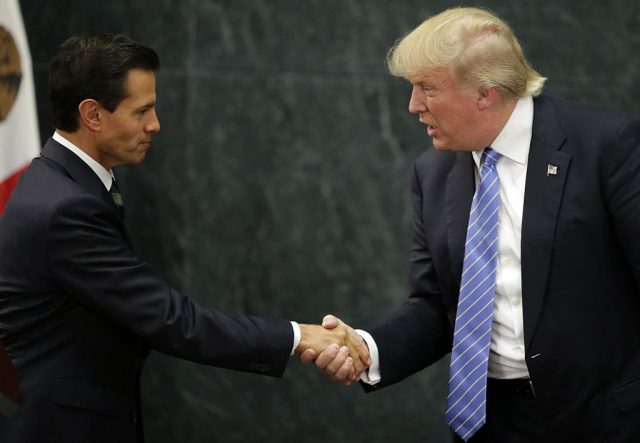 Enrique Peña Nieto is scheduled to visit the president in Washington next week along with the country’s foreign minister, but according to a new report in the Washington Post, officials and politicians from his country are calling on him to cancel because of Trump’s “slap in the face.”

“The welcome that the Mexican government envoys are receiving is slamming the door on their noses,” former presidential candidate Cuauhtémoc Cárdenas told the Post in a statement.

“It seems to me that the least that could be done in these conditions is to not attend, to cancel the visit to the United States as a matter of dignity for Mexico.” 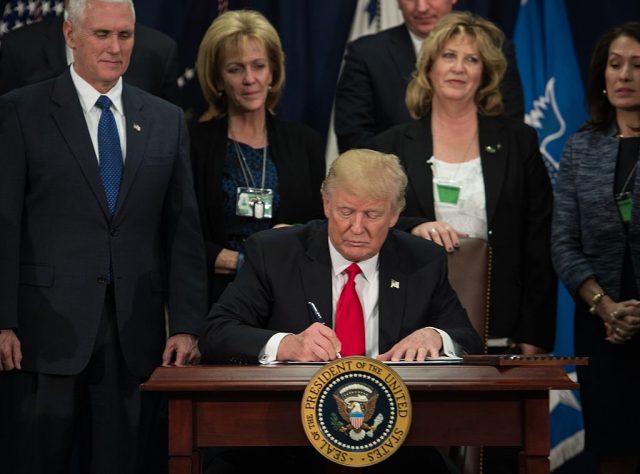 On Wednesday, Trump signed two executive orders meant to reinforce the Mexican border and curtail immigration. One focuses on building the wall along the Mexican border along with expanding resources for the Department of Homeland Security and U.S. Immigration and Customs Enforcement.

The other will strip federal grant money from sanctuary cities, which do not prosecute illegal immigrants, and restore the “Secure Communities Program.” (RELATED: Donald Trump Will Sign Two Executive Orders Related To Immigration Today. Here’s What They Are.)