In April 2016, iconic musician Prince Rogers Nelson tragically died. Seemingly as one, music subscribers all over the world opened Spotify or Pandora or Apple Music with the intention of melancholically listening to “Purple Rain” to mark the occasion.But few could. Prince was famously possessive of his music, and it was not until late in the artist’s life that Prince albums first became available on a streaming service. And that streaming service, believe it or not, was Tidal. If you don’t remember: Tidal was Jay-Z’s entree into the streaming market a couple of years ago. (Don’t worry I had completely forgotten this).

Since almost no one actually subscribes to Tidal these days, its competitors are making a strong play to get access to Prince’s music ahead of next month’s Grammy Awards. According to reports, deals are close with other streaming services are close. But Prince’s estate is still embroiled in a lawsuit with Jay-Z and Tidal, who claim despite a lack of evidence that Prince always intended for them to have sole streaming rights.

Will you be able to listen to Prince’s songs on Spotify and Apple Music and Amazon Music Unlimited before the Grammys in February? The answer to that question is still up in the air. But music lovers everywhere can only hope. 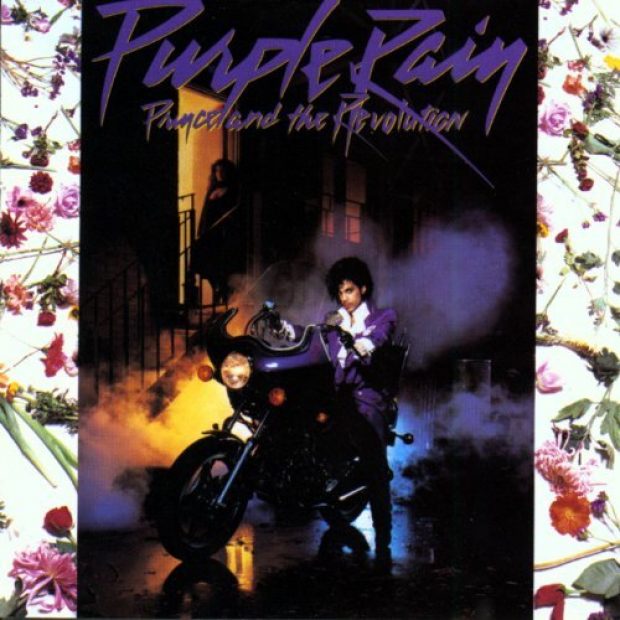