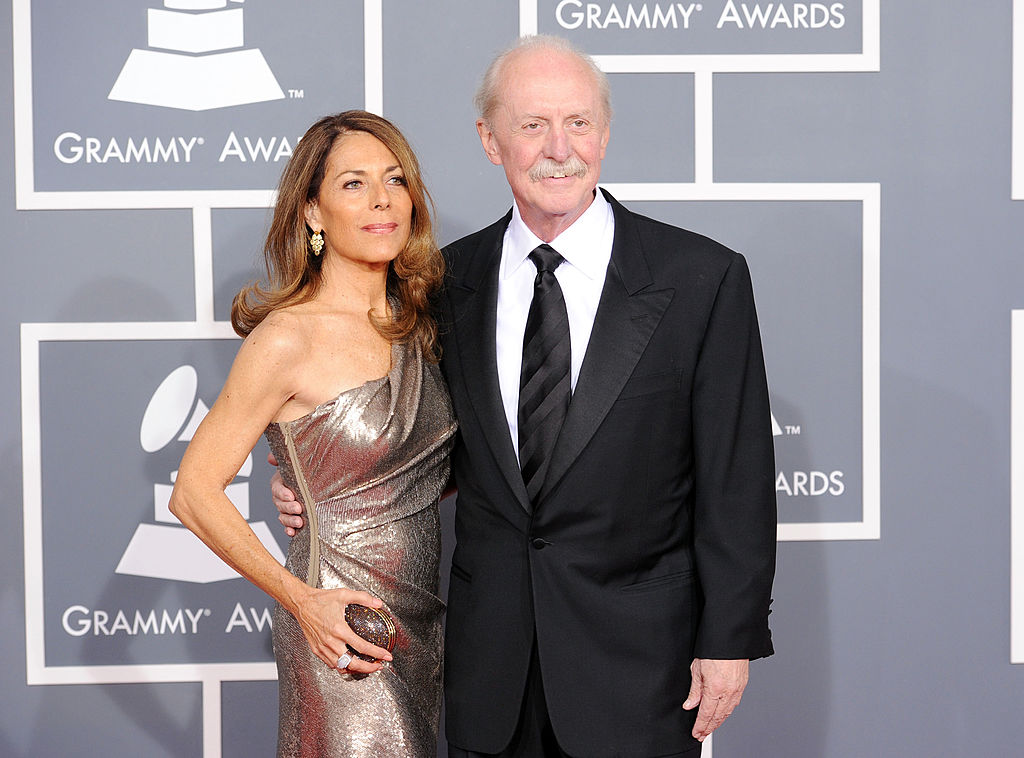 Trucks’ cause of death was previously unknown, but police records obtained by Daily Mail revealed the horrifying details of the 69-year-old’s final moments. (RELATED: Butch Trucks, Founding Member Of The Allman Brothers, Dies At 69)

The police records included a transcript of the 911 call made by Trucks’ wife Melinda, who was married to the drummer for 25 years, calling to tell police her “husband just shot himself.” According to the report, Melinda witnessed Trucks pull the trigger on his pistol. 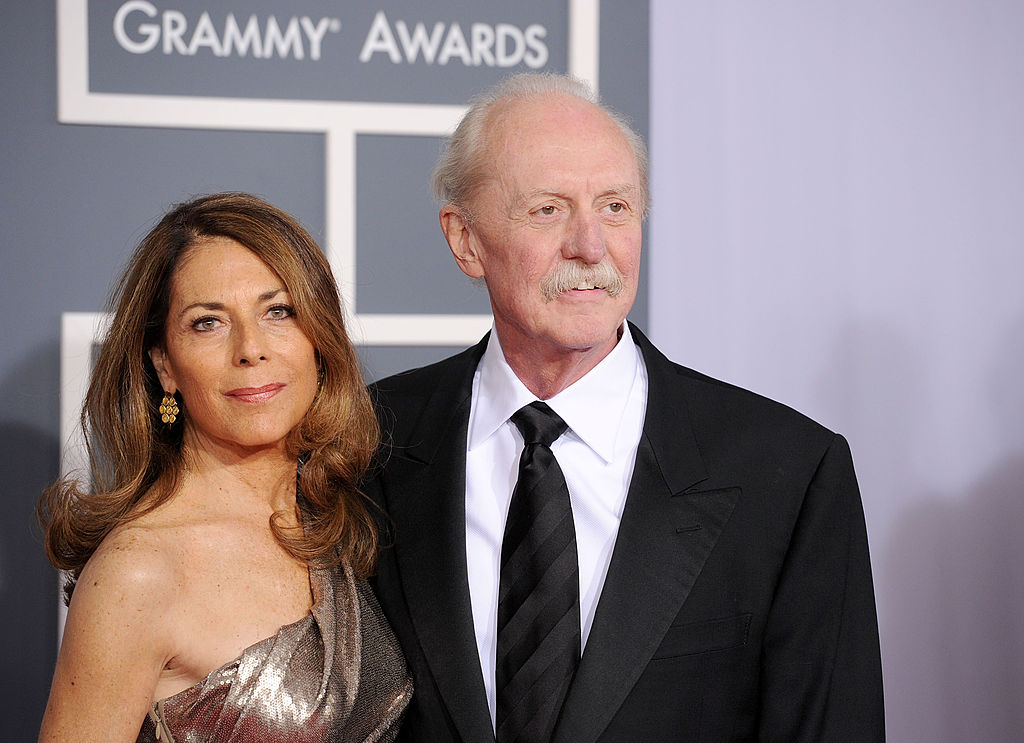 Trucks’ wife remained on the phone with police until they arrived on the scene, but was reportedly “hysterical,” and could not speak in full sentences.

Trucks suffered a single gun shot wound to the head. He was reportedly still breathing when police arrived, but died just moments later.

Police do not suspect any foul play in Trucks’ death, but are still investigating the situation. 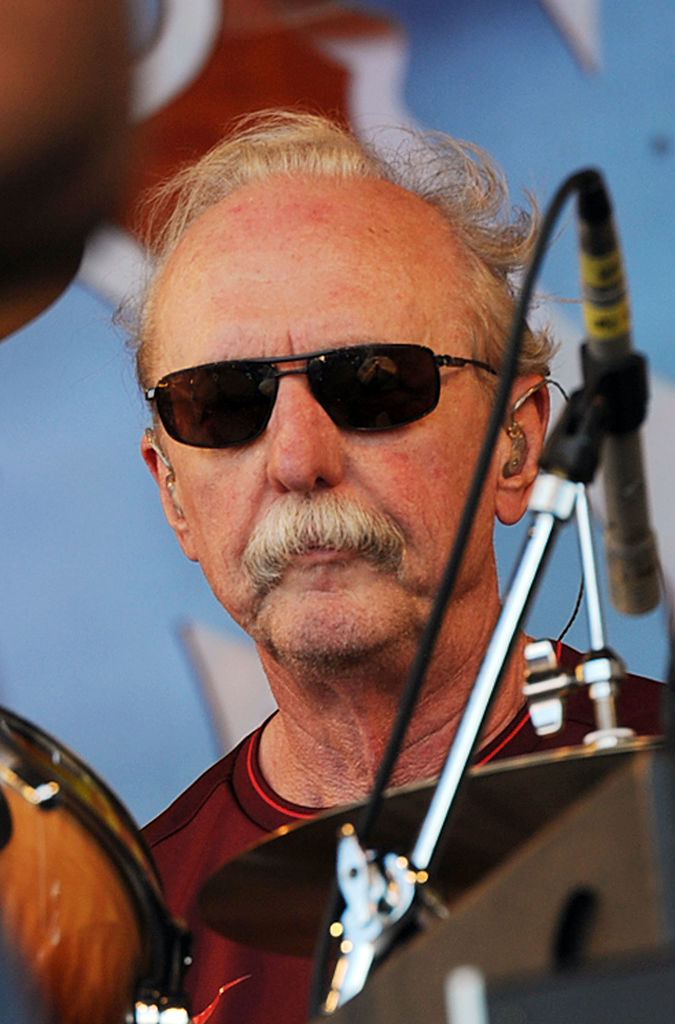 “I’m heartbroken,” Gregg Allman said in a statement upon hearing about Trucks’ passing. “I’ve lost another brother and it hurts beyond words. Butch and I knew each other since we were teenagers and we were bandmates for over 45 years. He was a great man and a great drummer and I’m going to miss him forever. Rest In Peace Brother Butch.”