Ann Coulter set Twitter on fire Thursday with a claim she made about the cost of President Trump’s proposed border wall. 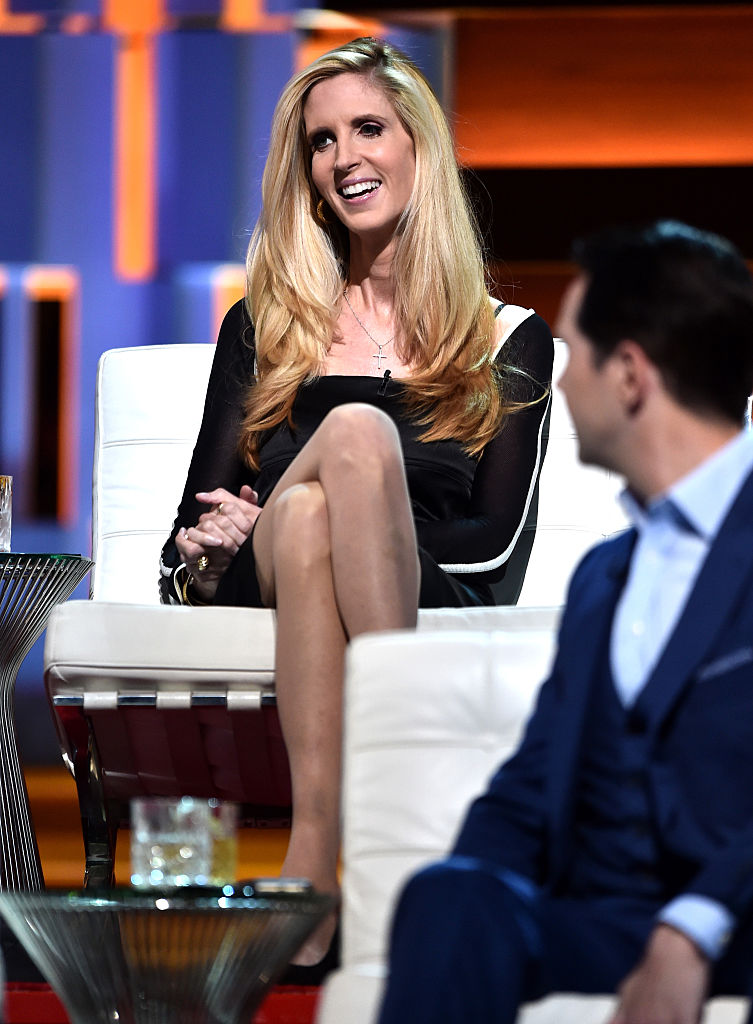 The conservative pundit quoted a tweet from the Washington Examiner’s Byron York — likening the cost of the wall to a year’s worth of “improper payments” from the Earned Income Tax  Credit program — and pointed out another quasi-equal figure.

“Cost of building wall roughly equal to one year’s worth of therapy, hospital costs of little girls raped by illegal immigrants,” Coulter wrote.

Cost of building wall roughly equal to one year’s worth of therapy, hospital costs of little girls raped by illegal immigrants. https://t.co/HzbsnTzKvZ

Cost of building wall FAR BELOW cost of imprisoning more than half a million illegal immigrants. (absolute minimum number.) https://t.co/HzbsnTzKvZ

Some people didn’t take that well.

.@AnnCoulter How hard did your dick get typing that sentence?

@anncoulter $40BBBillion? You must need LOTS of therapy

@AnnCoulter That’s why we need @PPact

@AnnCoulter Ann, we went to college together. How did you turn out to be such a vile, hateful person?

@AnnCoulter Have u compared rape crime by whites vs illegals? Which one rapes more people? Because whites do A LOT of crime too. Any data?

@Lennox_Jagger Yes, watching MTV and not news does have you lacking info thats been widely broadcast. Sad.

@AnnCoulter Did something traumatize you in childhood?

@AnnCoulter You are a terrible person.