President Trump said Madonna’s remarks about blowing up the White House were “a disgrace” to the entire country. 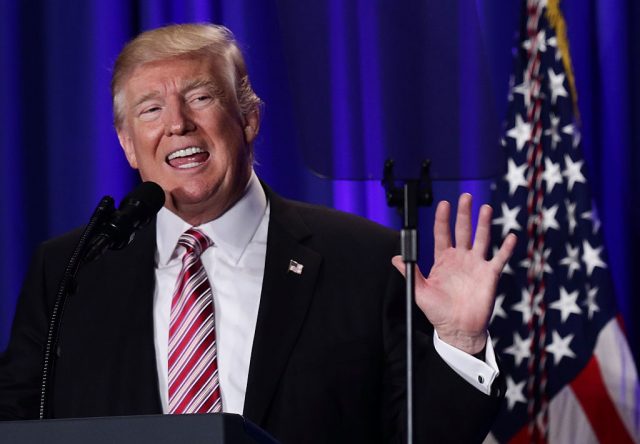 The president unleashed on the pop icon after she admitted she has “thought an awful lot about blowing up the White House” at the Women’s March on Washington Saturday. (RELATED: Madonna: ‘I’ve Thought About Blowing Up White House’)

“Honestly, she’s disgusting,” Trump said during an interview with Sean Hannity on Fox News Thursday. “I think she hurt herself very badly. I think she hurt that whole cause. I thought she was in particular — I thought what she said was disgraceful to our country.”

Trump also weighed in on the “Saturday Night Live” writer, Katie Rich, who tweeted that 10-year-old Barron Trump would be this country’s “first homeschool shooter.”

“Saturday Night Live, a person from Saturday Night Live was terrible,” Trump said. “I don’t mind some humor but it’s terrible. For them to attack, for NBC to attack my 10-year-old son, it’s a disgrace. He’s a great boy. And it’s not an easy thing for him. Believe me.”

“It’s a failing show,” he continued. “It’s not funny. Alec Baldwin’s a disaster. He’s terrible on the show.” (RELATED: The White House Has Responded To ‘SNL’ Writer Who Mocked Barron Trump)

Rich was later suspended from the show. 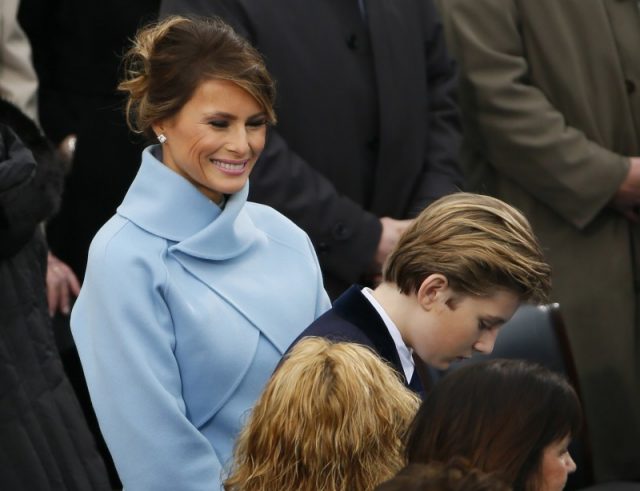 After Rich apologized for her tweet, the White House issued a statement in response to what she said.

“It is a longstanding tradition that the children of Presidents are afforded the opportunity to grow up outside of the political spotlight,” the administration said in a statement Tuesday. “The White House fully expects this tradition to continue.”

“We appreciate your cooperation in this matter.”