Hillary Clinton is reportedly considering launching a television talk show so she can stay in the limelight and run for president again in 2020. 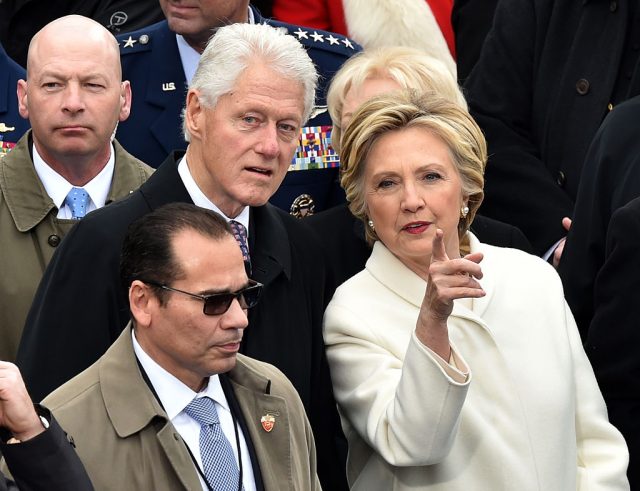 According to Ed Klein — an author who has been openly critical of the Clinton family — the former presidential candidate is figuring out her next move.

“She’s been talking very seriously about the idea of having her own television show,” Klein said a source told him. “As a TV host, she’d discuss the issues of the day from a progressive point of view, have top guests, interview world leaders and progressive thinkers.” (RELATED: Hillary Clinton Was Just Spotted Out In Public Alone)

“It would have to be a show that she and her people completely controlled,” Klein said the source added. “She’s convinced she’d get fabulous ratings in a political climate where there’s so much anger in Democratic circles over Donald Trump’s election.” 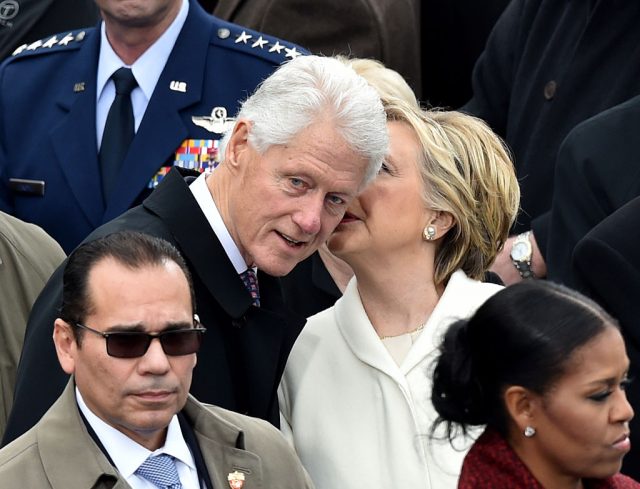 “She’s utterly determined not to fade into the background. She intends to stay in the limelight and keep fighting the good fight. She knows Obama is going to be out there fighting too. But frankly, she doesn’t think he’s a great leader or a great fighter, which leaves an opening for her to be the acknowledged leader-in-exile of her party.”

Besides the anonymous source, Klein offered no other proof of Clinton’s plans. (Report: Hillary Clinton Could Decide Her Next Move As Soon As This Spring)