Donald Trump said he will deliver on his campaign promise to enact “extreme vetting” for immigrants and refugees entering the United States. 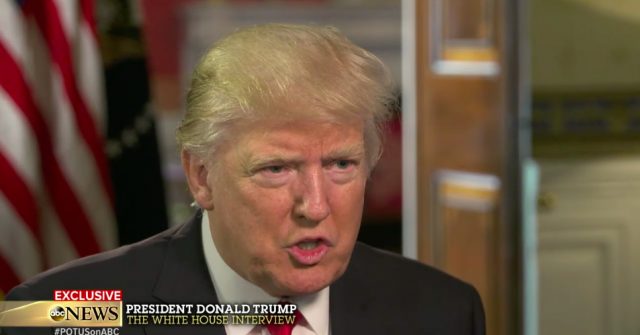 In his first television interview since being sworn in as president, Trump said “our country has enough problems without allowing people to come in who, in many cases or in some cases, are looking to do tremendous destruction.”

“We’re going to have extreme vetting in all cases, and I mean extreme,” Trump told ABC’s David Muir Wednesday night, “And we’re not letting people in if we think there’s even a little chance of some problem.”

Pres. Trump on potential reaction to executive action on immigration: “The world is a mess. The world is as angry as it gets.” pic.twitter.com/q4UsDuOkEz

When asked by Muir if he thought his vetting would “cause more anger among Muslims,” Trump said there’s “plenty of anger right now.” 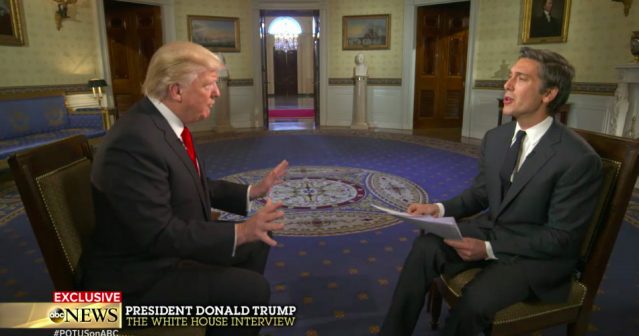 Reuters has reported that Trump is expected to sign an executive order that will block visas from Syria, Iraq, Iran, Libya, Somalia, Sudan and Yemen soon. (RELATED: Will Trump Enact The Muslim Immigration Ban He Promised During His Campaign? Sean Spicer Answers)