Donald Trump had reporters in stitches when responding to a question at his joint press conference with British Prime Minister Theresa May on Friday. 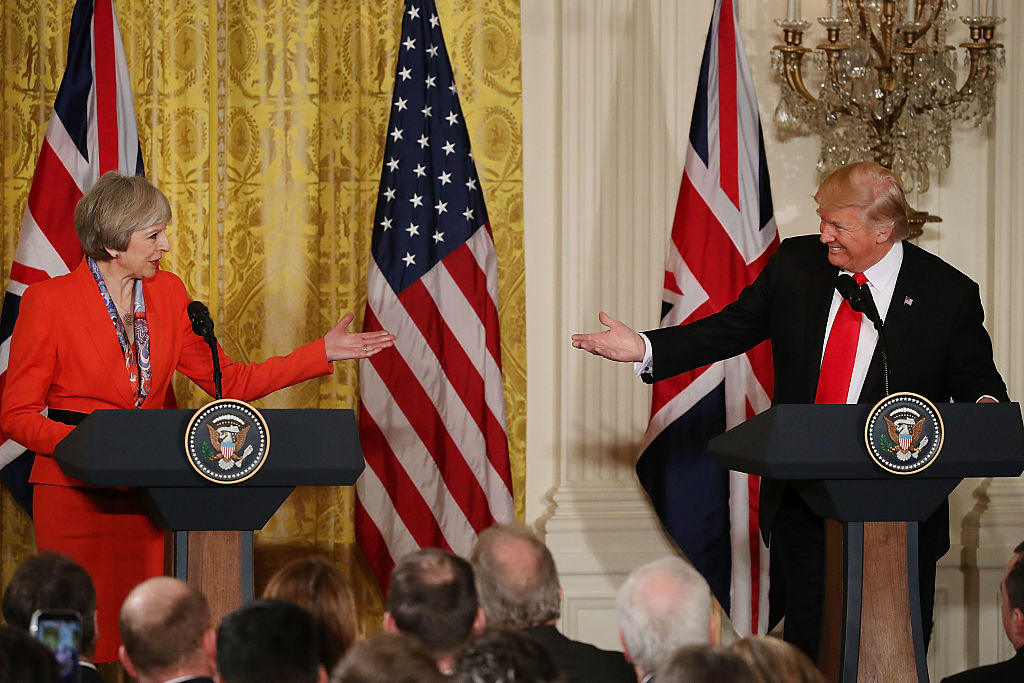 After being called on by May, BBC News reporter Laura Kuenssberg asked Trump to address concerns some British citizens may have with him “becoming the leader of the free world.”

“Mr. President, you’ve said before that torture works,” she stated. “You’ve praised Russia, you’ve said you want to ban some Muslims from coming to America. you suggested there should be punishment for abortion. for many people in Britain, those sound like alarming beliefs. what do you say to our viewers at home who are worried about some of your views and worried about you becoming the leader of the free world?”

Trump responded by first turning to May and joking, “this was your choice of a question.” 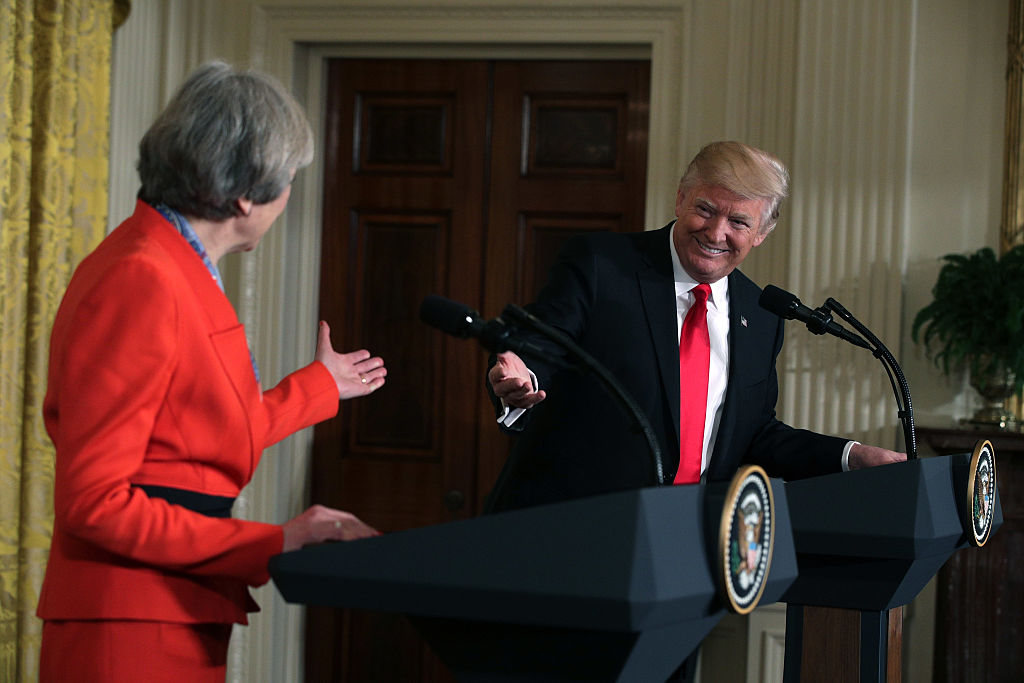 “There goes that relationship,” he added as the room laughed.

Prior to taking questions, Trump characterized his meeting with May as building a new relationship and strengthening the bonds between the United States and the United Kingdom.