Stephen Miller said on “Fox & Friends” Monday morning that Sen. Elizabeth Warren “is entitled to her own opinion, but not her own Constitution.” 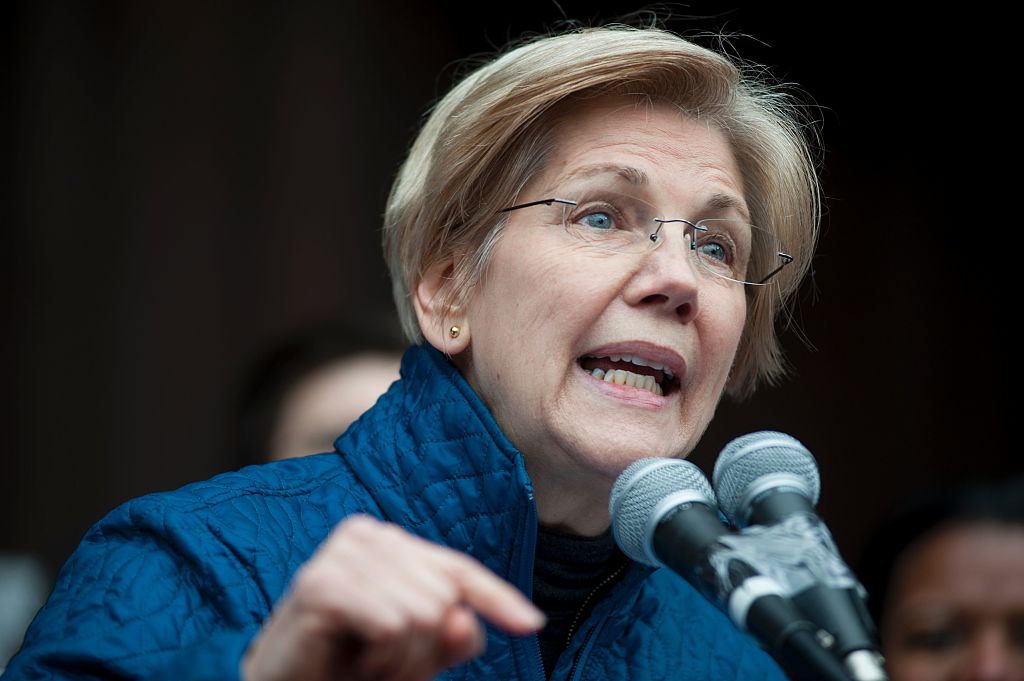 “Think about this,” he told host Steve Doocy. “If you were to establish the rights that Sen. Warren has suggested that any one of the 7 billion people in the world who was denied a visa for any reason could sue the citizens of this country and demand payment and relief for denied benefits — that would be insane.”