Donald Trump announced Monday that Lockheed Martin has agreed to cut costs for the F-35 fighter plane program by an estimated $600 million.

“We cut approximately $600 million off the F-35 fighter,” Trump told reporters at the White House. “That only amounts to 90 planes out of close to 3,000 planes.”

“When you think about $600 million, announced by [Lockheed Martin CEO] Marillyn [Hewson] — very talented the head of Lockheed Martin — I got involved in that about a month ago,” he continued. “A lot was put out, and when they say a lot, a lot meant about 90 planes.” 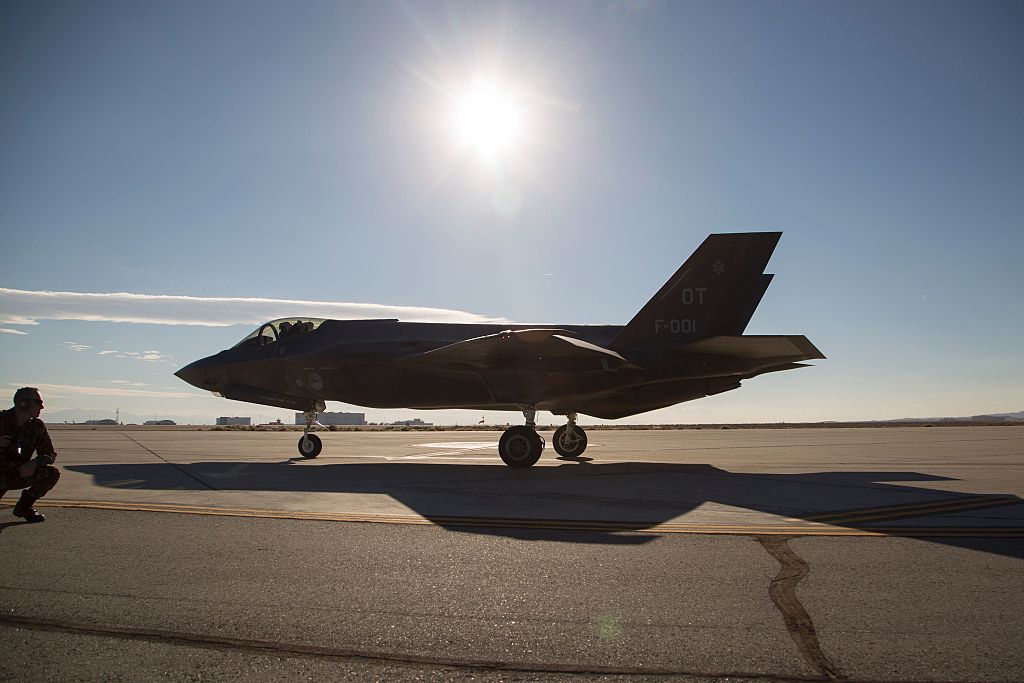 “They were having a lot of difficulty. There was no movement, and I was able to get $600 million approximately off those planes, so I think that was a great achievement.”

“I appreciate Lockheed Martin for being so responsive,” President Trump continued. “And that will be appreciated, very much.”