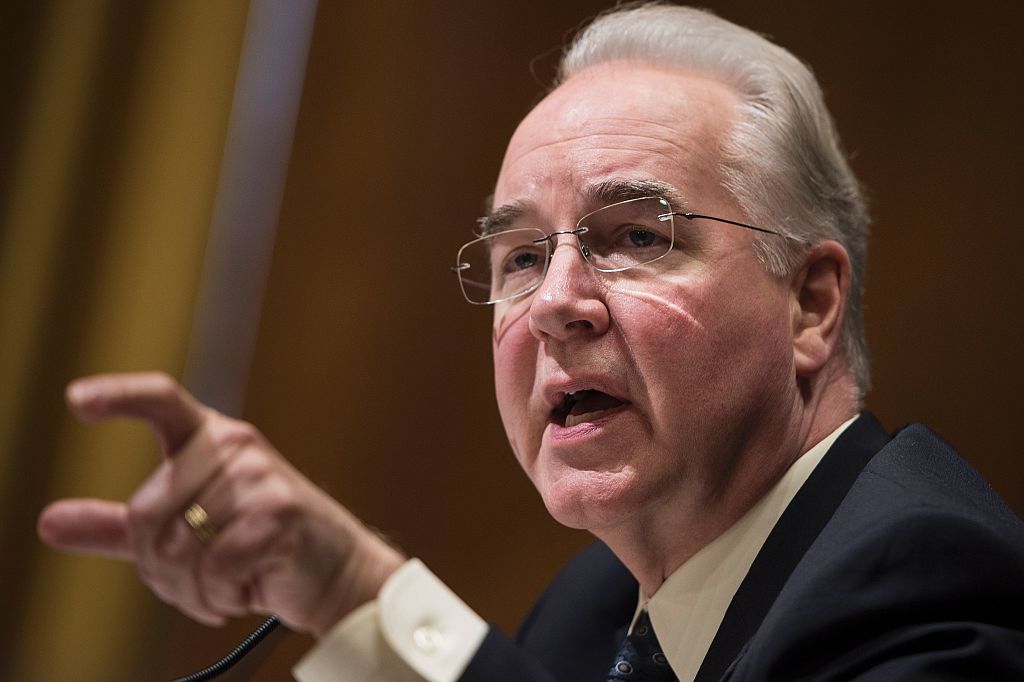 “Democrats right now are struggling with exactly how to be responsible and effective in their opposition to Donald Trump,” Murphy stated. “He is doing so many things at the same time, Democrats know they have to pick their targets.”

“The reality is that they don’t have the votes,” she continued. “Democrats changed the rules in the Senate in order to block any of these nominees.” 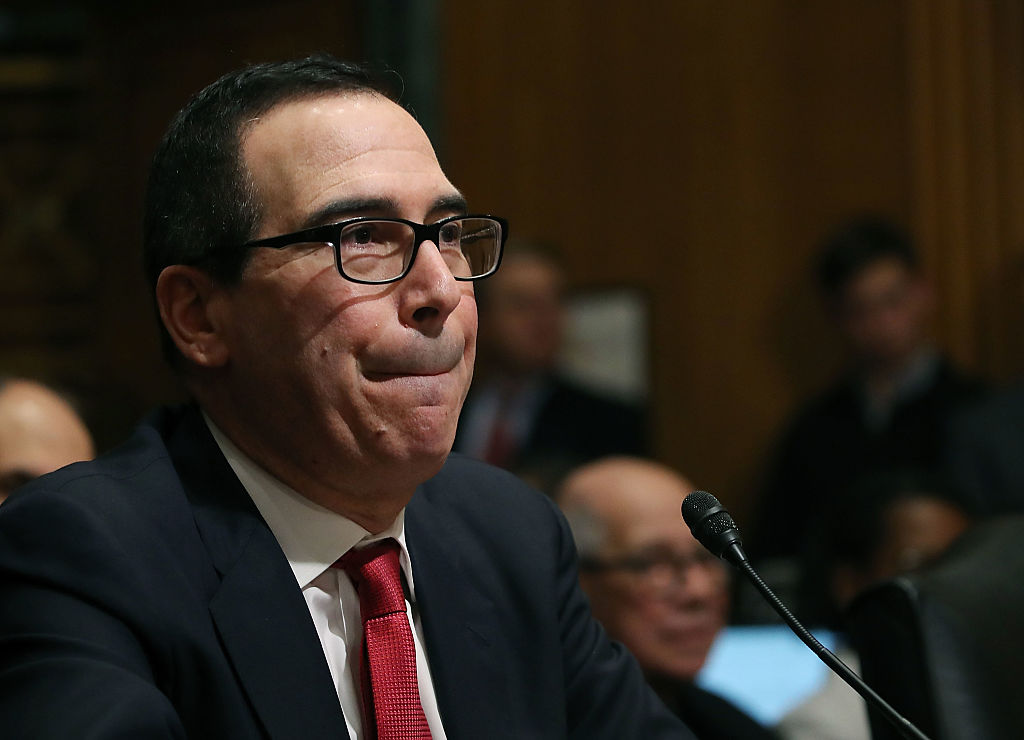 “It’s not going to be possible unless they have Republicans come over to their side, and at this point, they are relatively neutered in what they can do.”

Murphy claimed “this will be a big message to send to Donald Trump, but at the moment, Democrats just don’t have the votes to stop what Donald Trump is doing on their own.”