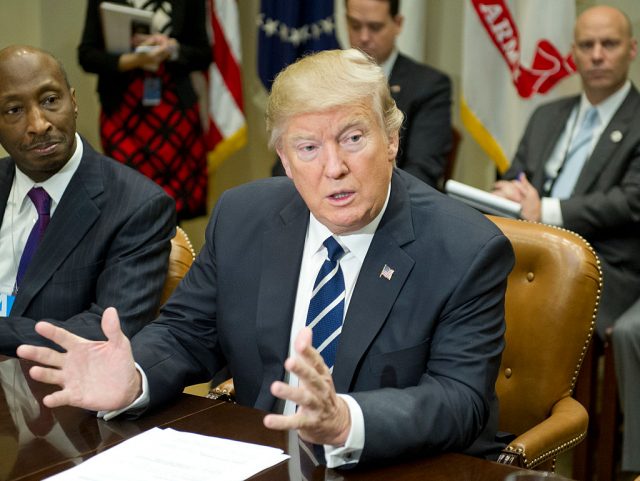 A source confirmed to CNN that Gorsuch is in the city while one of the network’s producers saw Hardiman leaving his Pittsburgh neighborhood and heading for Washington.

The two judges were brought to the Capitol ahead of the official announcement at the White House at 8 p.m. EST Tuesday night.

The Daily Caller News Foundation, citing a source, reported Tuesday that Trump is inclined to pick Gorsuch, but that the president may choose to announce Hardiman at the last moment.