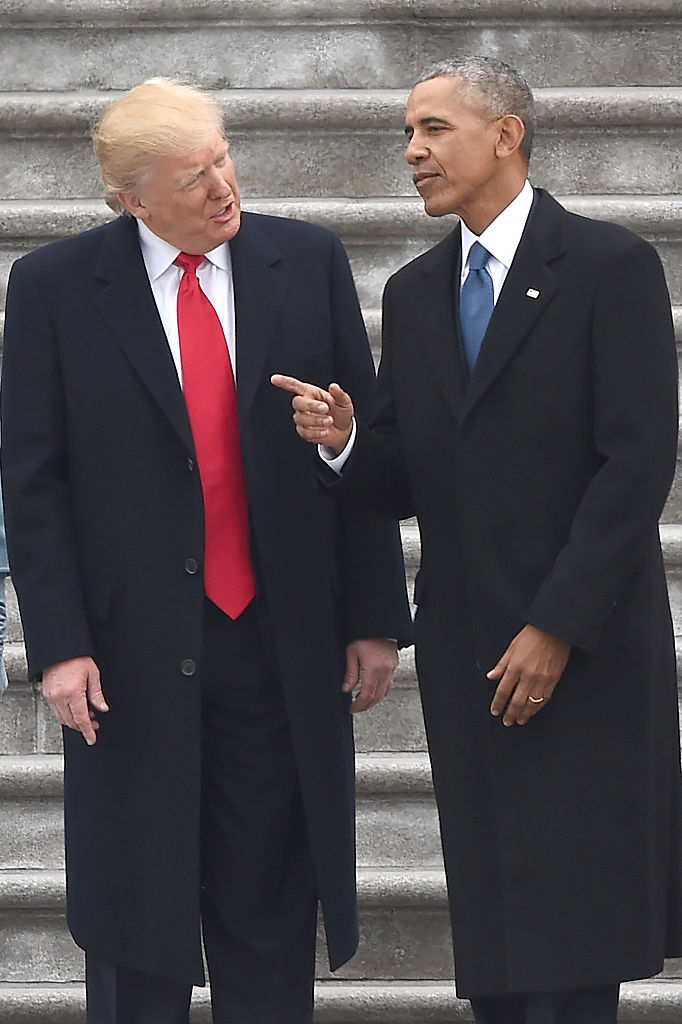 “He’s welcome to say what he wants,” Trump’s senior counselor stated. “It’s a free country, including for ex-presidents, but let’s back it up for a second.”

“President Trump agrees with what you said there, the first part, which is we don’t think anybody should be discriminated against based on their religion.”

“That’s not what this is,” she continued. “It is temporary. It is 90 days, and it is very narrowly restricted to seven countries that none other than President Obama’s administration identified as high risk for harboring training and exporting terrorists.”

“Is it hypocritical to criticize him over this?” MacCallum then asked. 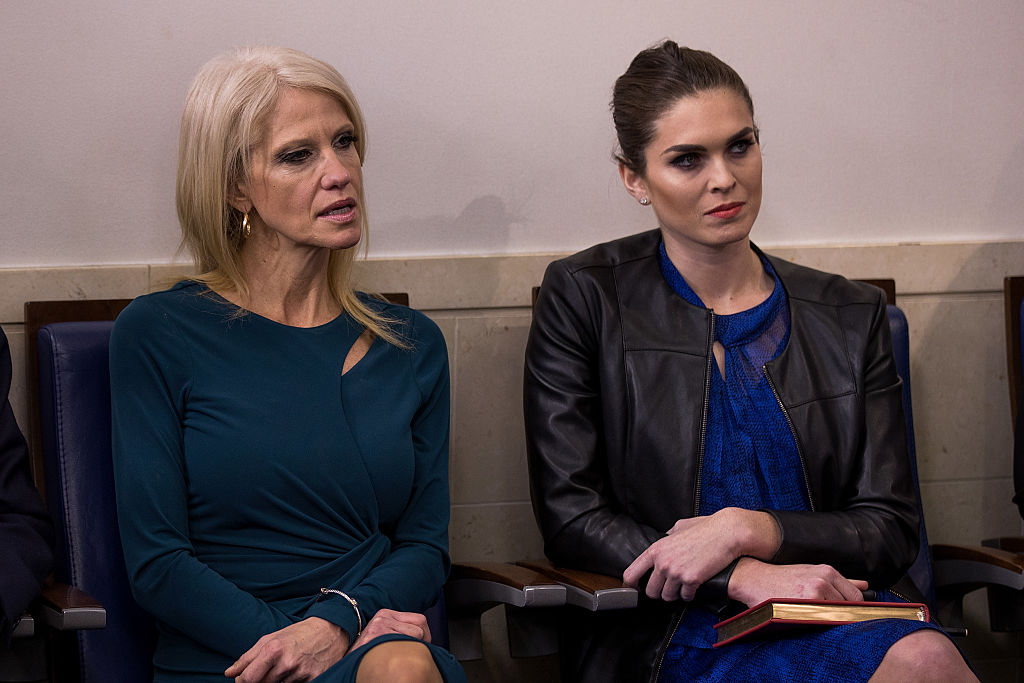 “He’s welcome to say what he wants,” Conway reiterated. “What I think everyone needs to remember is this was his list originally, number one.

“Number two, Martha, is that when you’re as powerful as an ex-president or a current, sitting senator and you say or do anything that could possibly mislead people into believing something has an impact that it clearly does not, that’s a dangerous game.”