The White House press secretary explained that President Trump “offered his condolences” to Owens’ “wife, his father and their three children” following his death in a Saturday raid on an al-Qaeda training camp in Yemen.

“Chief Owens was on his 12th deployment from what I understand,” Spicer told the group of reporters. “We could never repay the debt of gratitude we owe him, the freedom that he fought for and the sacrifice that he made as well as the other members of his unit who were injured in this operation.” 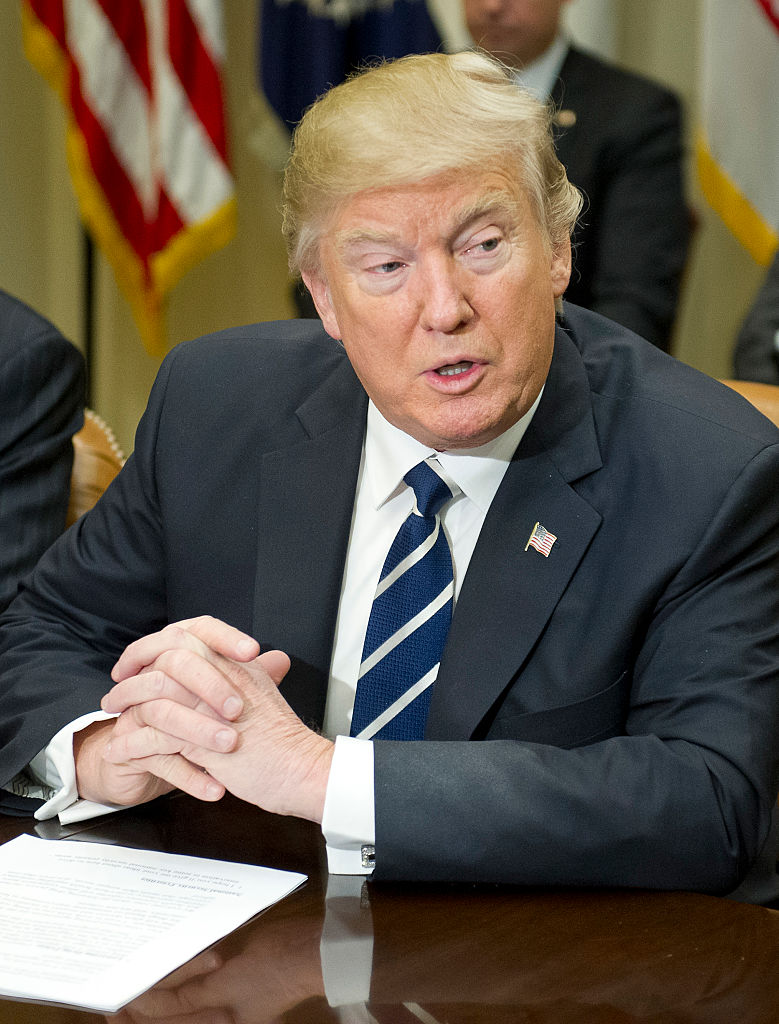 Pentagon Spokesman Capt. Jeff Davis added that the information the raid yielded will help the United States intelligence “gain a deeper insight into the group’s planning to help prevent terrorist attacks against innocent civilians in the United States.”