Hillary Clinton is returning to the speaking circuit. 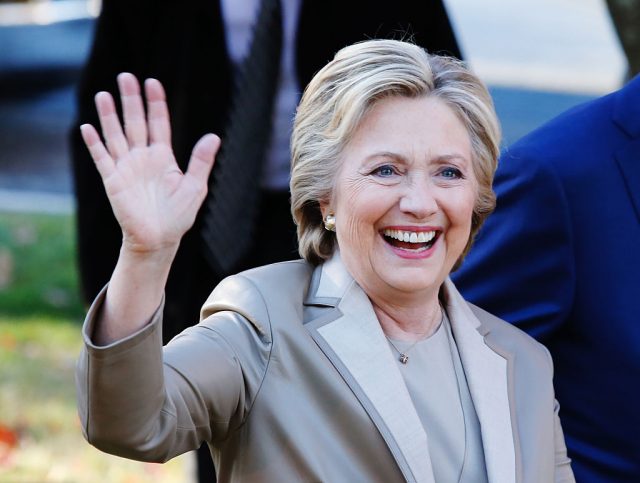 Though the former presidential candidate has largely strayed from the public eye since she lost the election, Clinton will deliver the commencement address at her alma mater Wellesley College this spring, the school newspaper announced on Twitter Wednesday morning.

Clinton graduated from the school in 1969. 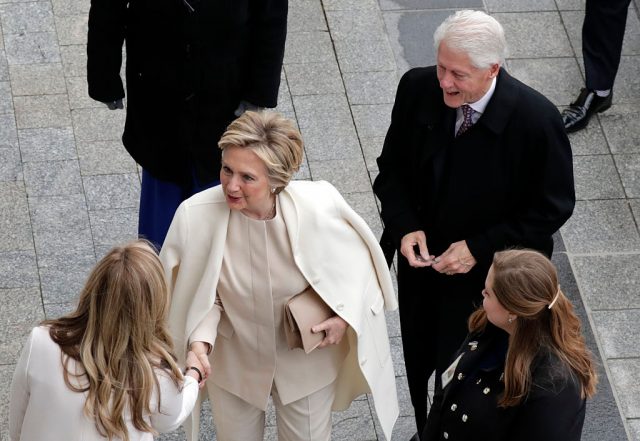 The news comes on the same day the Associated Press reported that Clinton is writing a book of personal essays that will be published this fall by Simon & Schuster.

“These are the words I live by,” Clinton said in a statement about the book. “These quotes have helped me celebrate the good times, laugh at the absurd times, persevere during the hard times and deepen my appreciation of all life has to offer.”

“I hope by sharing these words and my thoughts about them, the essays will be meaningful for readers.”