First lady Melania Trump announced the appointment of her chief of staff and details about her plans to create the team that will help her “make the country better for everyone” Wednesday.

Trump announced that Lindsay Reynolds had been appointed as Assistant to the President and Chief of Staff to the First Lady, according to a White House press release. (RELATED: What Melania Trump Wore During Her First Trip To The White House As First Lady-Elect) 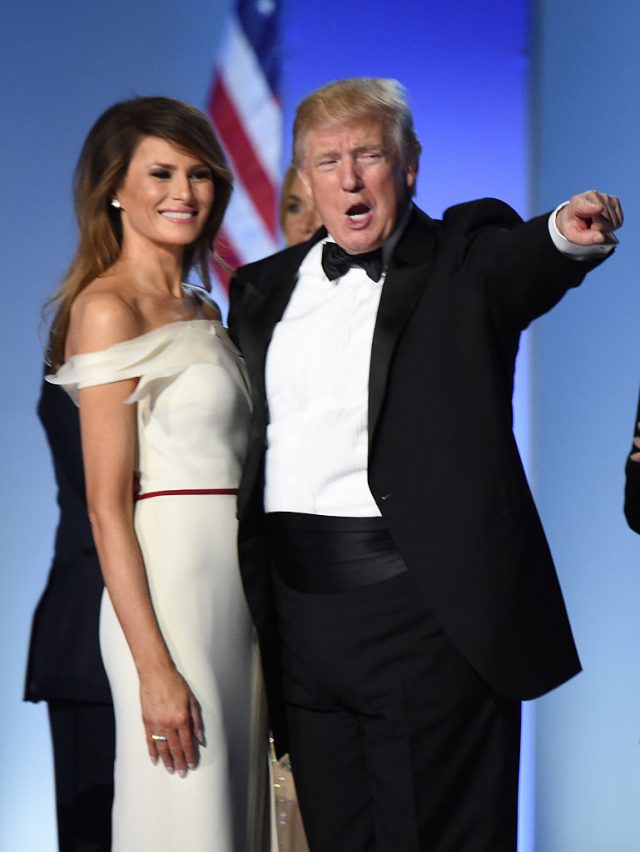 “It has been an honor to take on the responsibility of the position of First Lady, with its long history as an important representative of the President, our family, and the traditions of our nation around the world,” Trump said. “I am putting together a professional and highly-experienced team which will take time to do properly. I am excited to be organizing and bringing together such a dynamic and forward thinking group of individuals who will work together to make our country better for everyone.”

Reynolds has fourteen years of experience in political fundraising and event management. She is also no stranger to serving in the White House as she worked under former President George W. Bush. 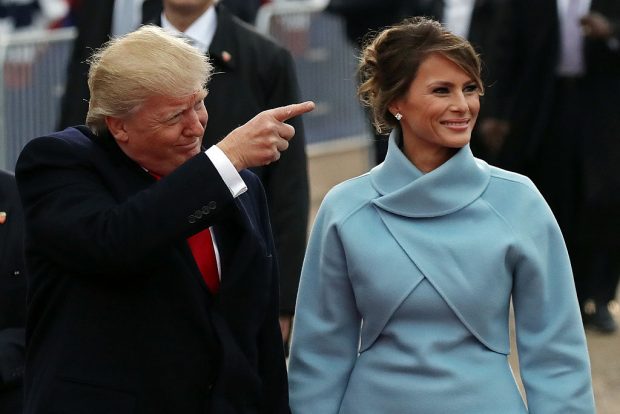 “I look forward to the opportunity to serve as the First Lady’s Chief of Staff,” Reynolds said. “The First Lady is thoughtfully selecting her team, establishing the Office of the First Lady and supporting her husband President Trump. In addition, I am working to ensure that the White House Visitors Office is fully staffed and operational and ready to accept tour requests for the public in the coming weeks after a traditional temporary closure during the transition period.”

“In the meantime, we are using this time to tend to routine maintenance, updates and renovations along the tour route to ensure the guest experience is top notch. ”

As Trump’s chief of staff, Reynolds will be responsible for taking care of the day-to-day operations of the office of the first lady.