President Donald Trump’s approval rating is on the rise. 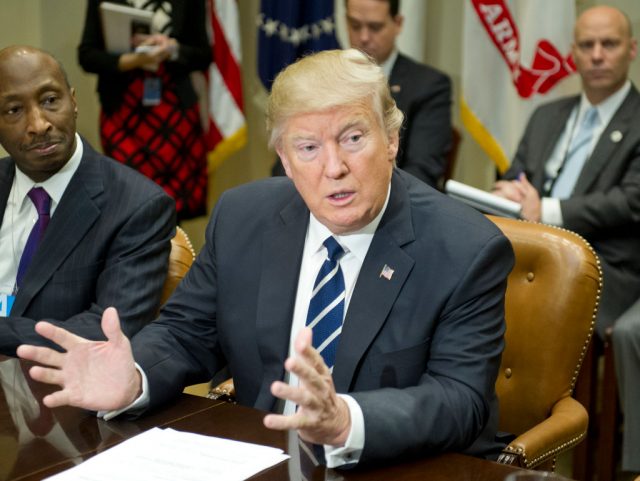 The poll — which surveyed 1,991 people online from Jan. 26 to Jan. 28 — also found that 25 percent of registered voters agree with the president that millions of people voted illegally in the election. However, 35 percent of those people think that if there were fraudulent votes, they probably benefited Trump instead of his rival Hillary Clinton. 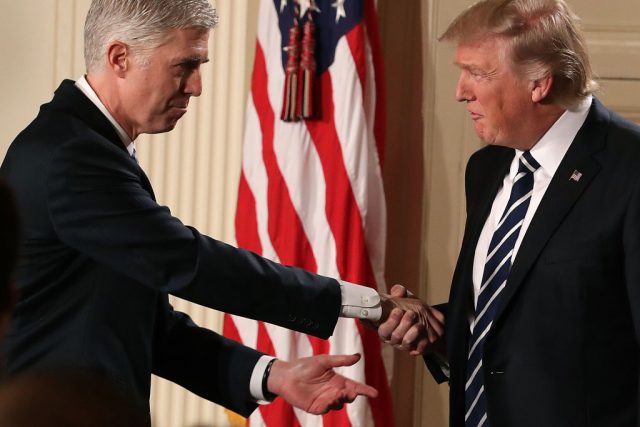 “I made a promise to the people that I would find the very best judge in the country to nominate to the Supreme Court,” Trump said from the White House. “Millions of people said this was the single most important decision.” (RELATED: Conservatives Are Thrilled That President Trump Nominated This Person To The Supreme Court)