Ray Lewis, who was charged with two counts of murder in 2000, said the New England Patriots “scandals” have led them to “lose the respect of certain people.”

The former Baltimore Raven offered his take on why people hate the Patriots when discussing the upcoming Super Bowl LI matchup on “Speak For Yourself” Tuesday afternoon.

.@RayLewis to @WhitlockJason: I don’t like anything about the New England Patriots, but Tom Brady might be best QB that we have ever seen. pic.twitter.com/GY1a0Cy18M

“Any time that you’re caught in some of the things that the Patriots was caught in, right? when you think about the scandals, the cheating and all these things, then you lose the respect of certain people,” the former linebacker said.

Lewis was involved in an incident in which two men were stabbed to death after a Super Bowl party in Atlanta in the early morning hours of January 31, 2000. 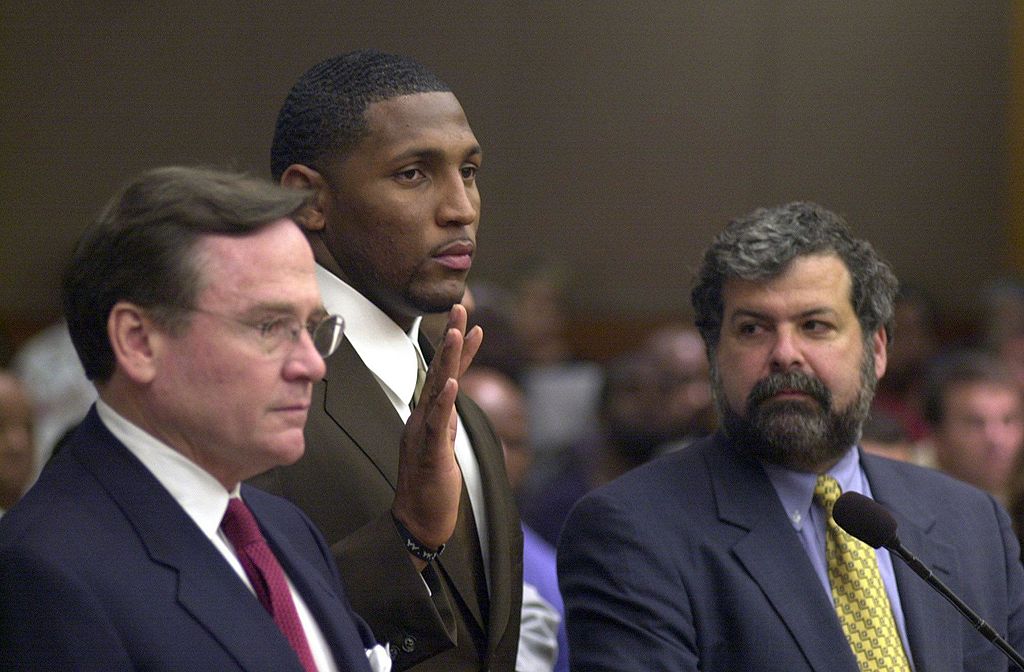 The former Baltimore Ravens linebacker was originally charged with two counts of murder in relation to the two deaths. After striking a deal with prosecutors in exchange for his testimony against two of his companions that night, Lewis plead guilty for a misdemeanor charge for obstruction of justice.

Lewis received one year of probation a $250,000 fine from the NFL for his involvement in the incident. He went on to play 12 more seasons for the Baltimore Ravens, but the 2000 incident has never been forgotten. 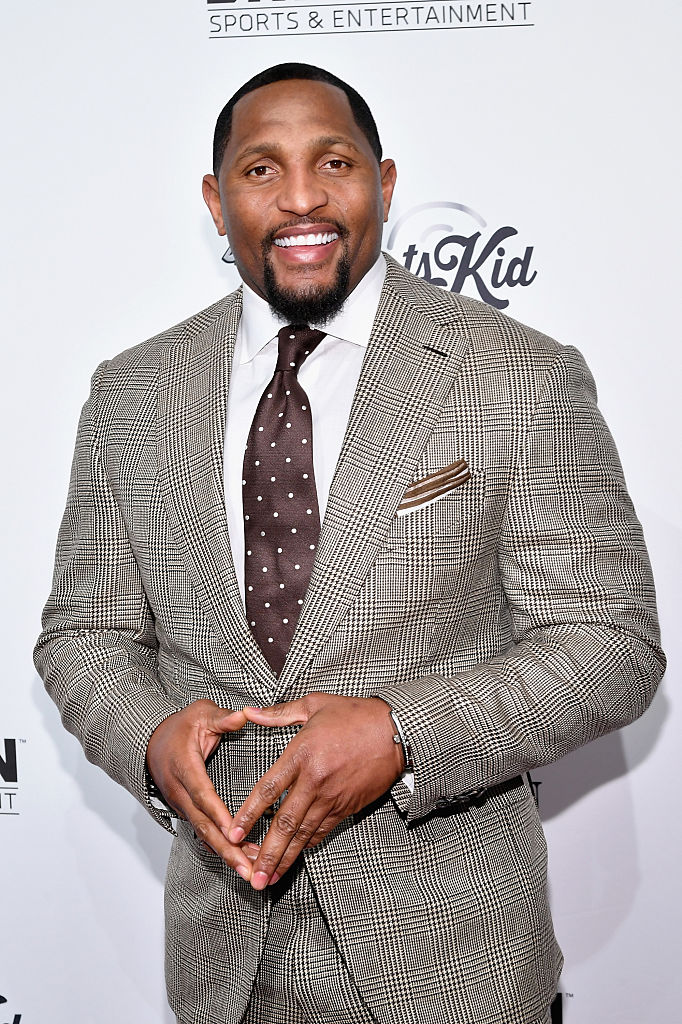 After explaining his disrespect for the Patriots, Lewis praised Tom Brady as “the best quarterback that we’ve ever seen play [the] game.” Adding “that’s just factual.”

The Patriots will face the Atlanta Falcons in Houston on Sunday for Super Bowl LI. It will be an NFL record-setting seventh appearance in the Super Bowl for both head coach Bill Belichick and quarterback Tom Brady.