“Hey, I don’t like Trump, either. But I’ve never threatened to burn his supporters in violent protest.”

“The pace of completely off-the-wall stuff happening is now down to about once an hour.” — Rosie Gray, The Atlantic.

Benny Johnson on the media missing his Gorsuch scoop

“You & everyone else man. Don’t worry about it.”

— IJR Creative Director Benny Johnson in response to this tweet by Politico‘s Zach Montellaro: “I totally missed @bennyjohnson’s Gorsuch scoop on @TheIJR. @Hadas_Gold on what could be a change in the media guard.” Politico‘s Gold wrote a really overstated piece on IJR. Read that here. Find out why there is a bee in Benny’s bonnet. Yes, they got the scoop on Neil Gorsuch, Trump’s new Supreme Court nominee. But please don’t take the piece too seriously.

Brian Stelter tries to be funny 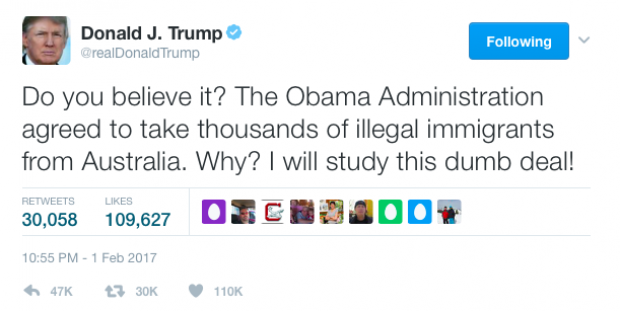 MSNBC’s Joe Scarborough: “Churches that act like political organizations should be taxed.”

Conservative marital artist GadsdenJazz: Actually, Jesus was apolitical. & “Dude”? Your casual slight to the religion of hundreds of millions is not missed.

Ron Fournier: I believe Christ is my savior. And I call him dude.

GadsdenJazz: Whatever. I’d opt for a little more respect, but your soul is yours.Hope you have a good encounter with him when you meet him.

HeyMister (apparently a nobody): “Easy for you to say, guy who takes his little blue checkmark for granted because he’s so alternative twitter bourgeois. JK, I know that checkmark is just part of the burden you bear because of that time your father was in that movie and Hollywood.”

(Dreyfuss’s father is YOU KNOW WHO.)

Ben Dreyfuss: “I got my blue check mark because i’m a magazine editor. you may have noticed that they verify journalists.”

HeyMister: “Allegedly. Sounds like a whole lot of “alternative facts” if youknowwhatImean wink wink nudge nudge. Let me know if you have a connect on the inside (@jack ?) bec I’ve got a crisp benjamin for whoever can get me a blue checkmark.” 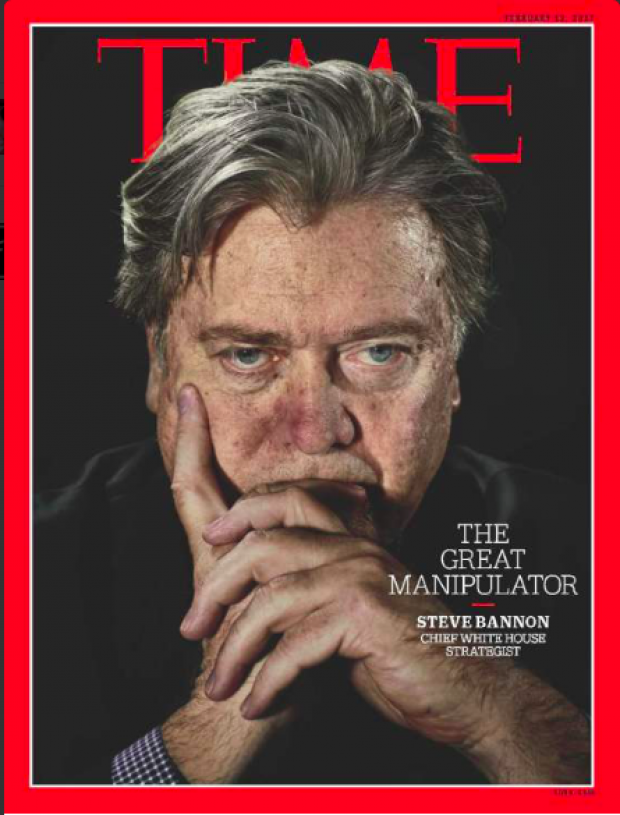 Why is Gizmodo‘s Ashley Feinberg a monster today? 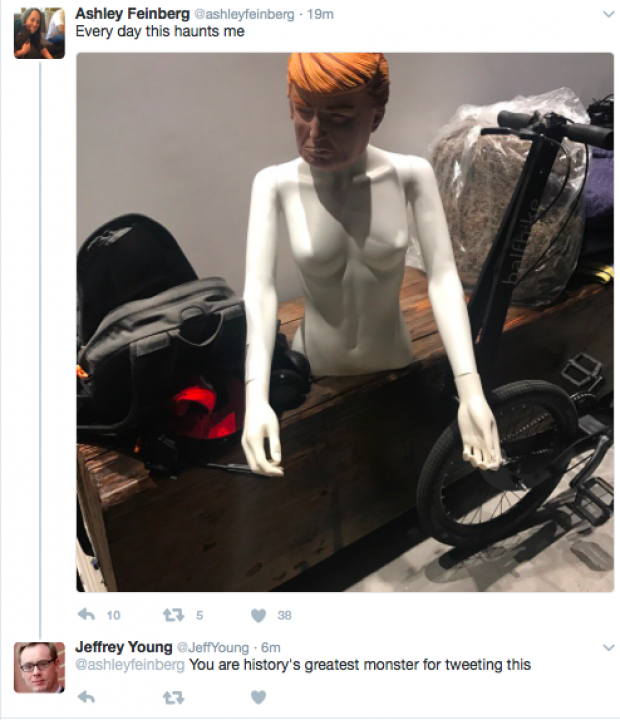 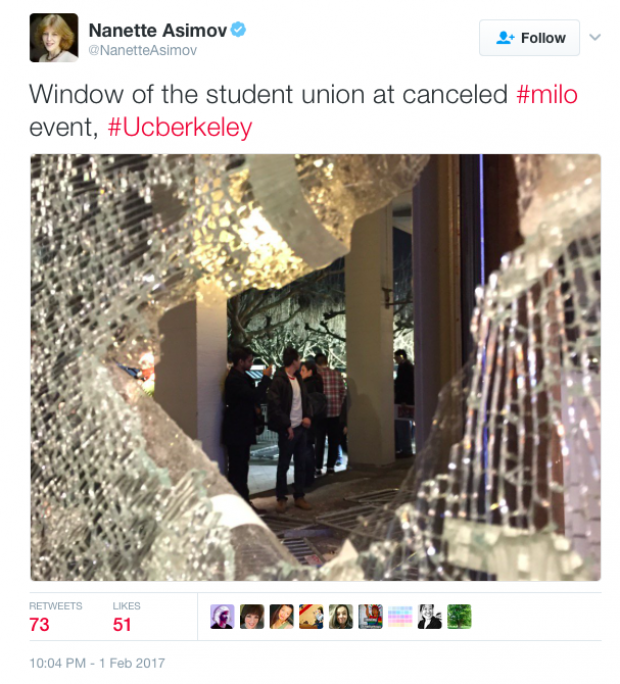