House Speaker Paul Ryan laughed at MSNBC’s Kasie Hunt Thursday morning when she asked him a question regarding Donald Trump’s recent comments about Arnold Schwarzenegger and “The Apprentice.” 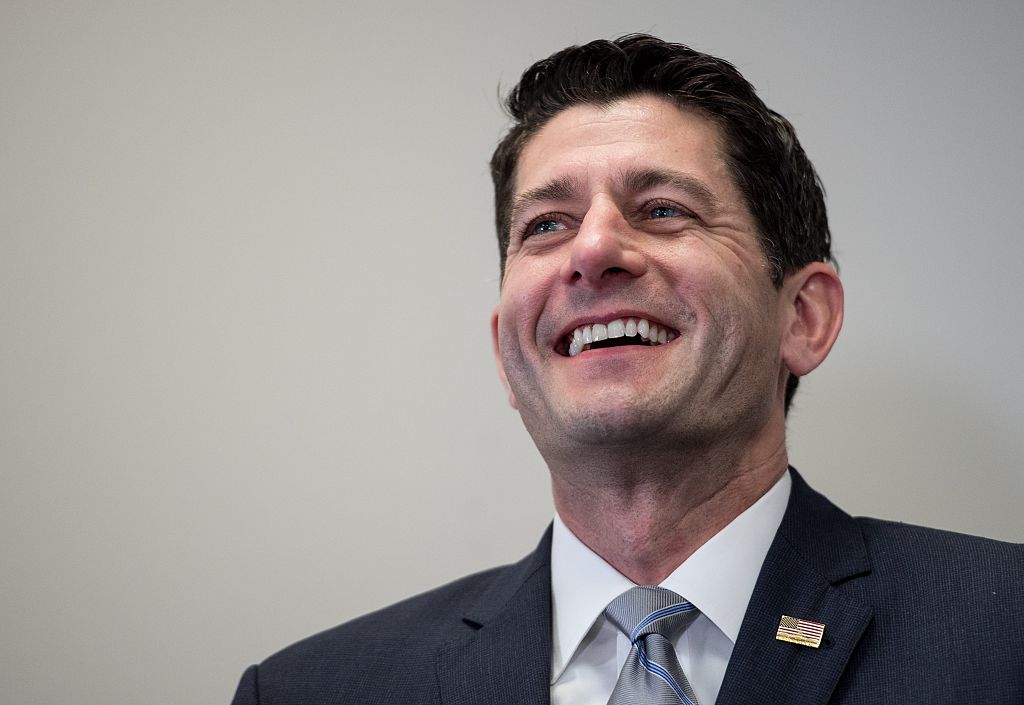 “Oh did he?” Ryan replied with a smile on his face. “Did he do the accent?”

“Schwarzenegger tweeted that perhaps they should switch jobs,” Hunt continued to say before the House Speaker interrupted her. (VIDEO: Arnold — Hey, Donald. ‘Why Don’t We Switch Jobs?’)

“I’m not going to comment on this stuff,” he said with a wave of his hand. “Let’s talk about policy.”