Arnold Schwarzenegger wanted to commit physical acts of violence against President Trump after he criticized the low ratings that “Celebrity Apprentice” received with Schwarzenegger as the host. 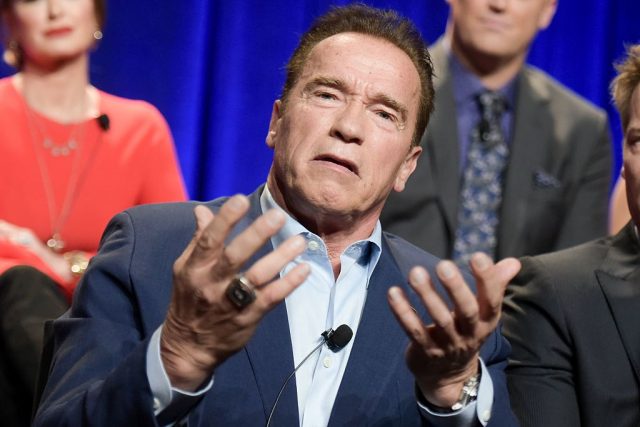 The actor and former governor of California said the tweets made him want to “smash his face into the table.”

Wow, the ratings are in and Arnold Schwarzenegger got "swamped" (or destroyed) by comparison to the ratings machine, DJT. So much for….

being a movie star-and that was season 1 compared to season 14. Now compare him to my season 1. But who cares, he supported Kasich & Hillary

“I said, ‘Let’s sit on it for an hour,'” Schwarzenegger said during an interview with Men’s Journal Monday. “I called my assistant and said, ‘I think what we really should do is request a meeting and go back to New York. And then we just smash his face into the table.’ Then I think we can’t do that, either. I think I have to be above all of that and put him on the spot.” (RELATED: Arnold Schwarzenegger Joins John Kasich On The Campaign Trail)

Schwarzenegger ended up tweeting this instead.

There's nothing more important than the people's work, @realDonaldTrump. https://t.co/fYtAfFPMKF

“There’s nothing more important than the people’s work. I wish you the best of luck and I hope you’ll work for ALL of the American people as aggressively as you worked for your ratings.” 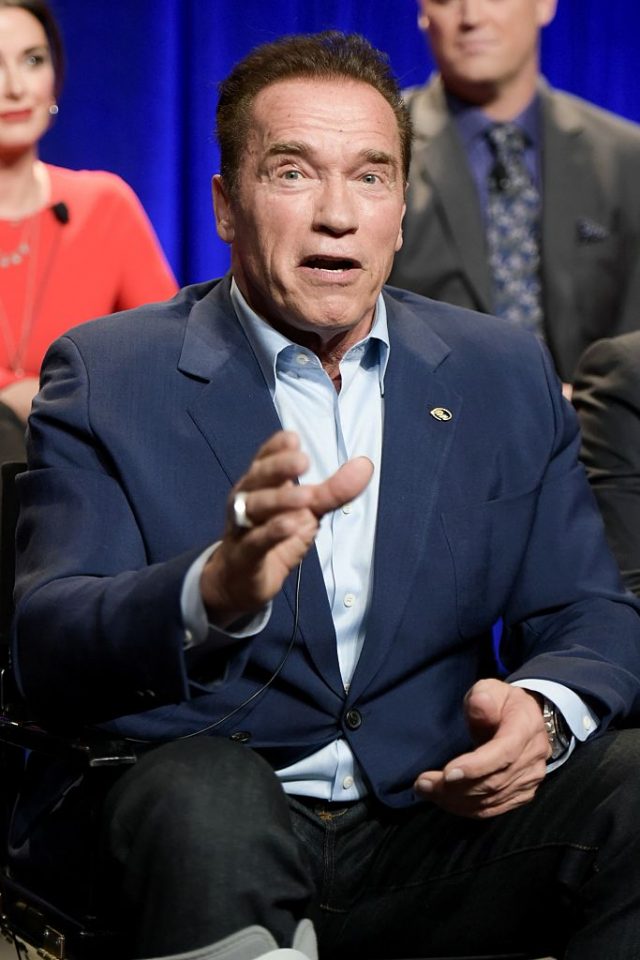 Schwarzenegger — who during the campaign said he could not vote for Trump and instructed Republicans to “choose your country over your party” — recently described Trump’s executive order as “crazy” and “stupid.”

“I think people really reacted well to that response,” he said. “I sound more presidential and more diplomatic and more elder-statesman — that’s exactly the way Donald should be.” (RELATED: Arnold Schwarzenegger: I Would Run For President If I Could)