The “Morning Joe” team speculated as to why President Donald Trump has chosen not to attack Russian President Vladimir Putin on MSNBC Monday morning.

“People dance a little bit around the why here,” host Mika Brzezinski stated. “I’m going to say it, but it feels like there is something that is damaging.”

“I believe that Trump’s affinity, as it plays out with Putin, is not simply the strong man’s club because clearly he admires Putin for all the wrong reasons,” added guest Tina Brown. “There’s something more here. It’s the only place he’s been consistent. It’s the only place throughout the campaign he’s shown absolute refusal to take any other view of Putin.”

“There’s something going on here, as you say,” she added. “And I believe it’s financial. Let’s see how it plays out.” 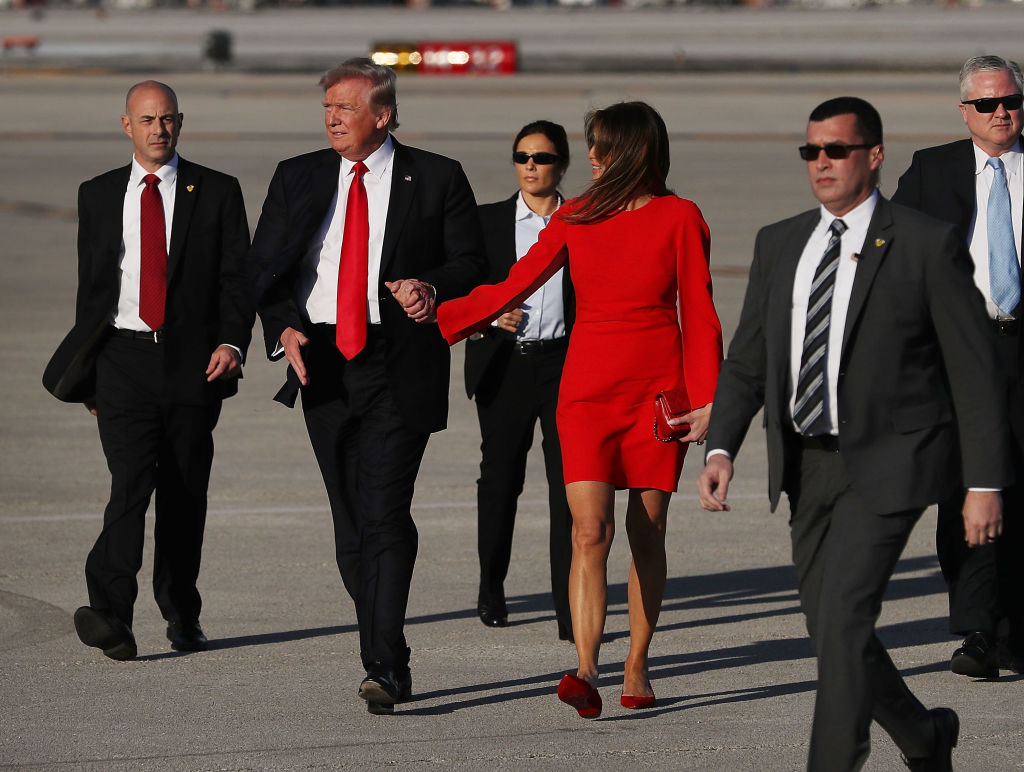 “There is a why here that nobody wants to touch,” Brzezinski then posed to the New York Times’ Nicholas Confessore. “At this point, we can’t say it’s lack of knowledge. We can’t say the team’ s asking him, you know — not egging this on — because I don’t think the team is comfortable with this.”

“He could just be having feels,” Confessore answered totally seriously. “Which is most troubling of all, I think.”