“I was a little underwhelmed by it,” first noted Sunny Hostin. “Maybe because I thought there would be this big political statement, and I didn’t get that. I expected it.” (RELATED: Lady Gaga’s Halftime Show Was Surprisingly Non-Political) 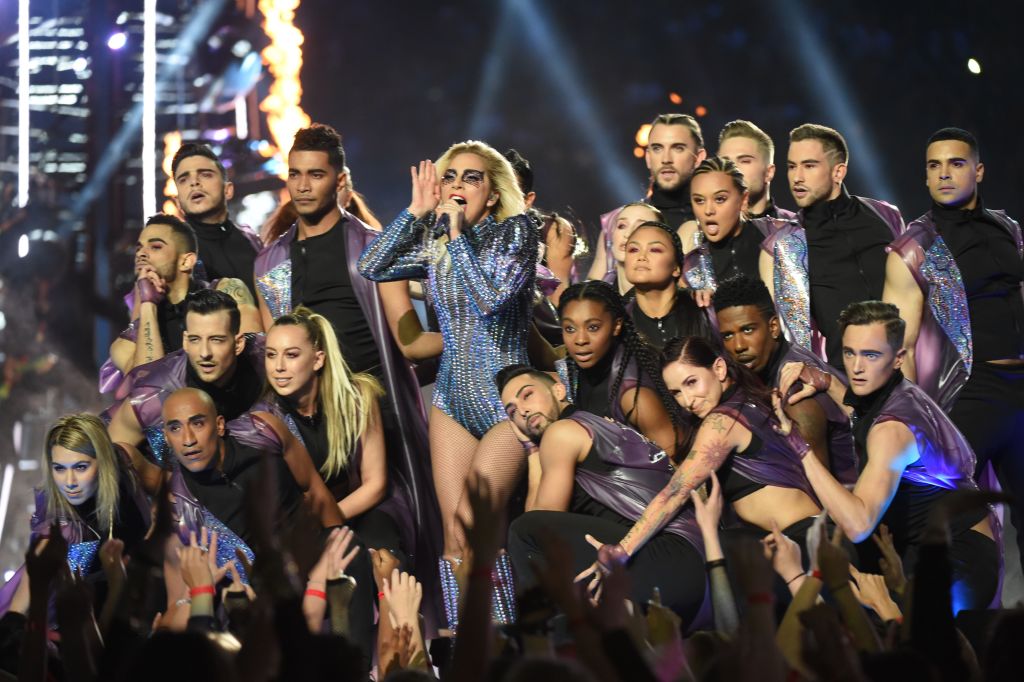 “If you listen to her music, you know, you listen to what she sang. yeah, she’s always been political,” Goldberg added. “People don’t have to be political. They can just be, and she is political just by all the stuff she’s done with the LGBTQ community, with what she’s done for women.”

“Not everybody does everything the same way, and it’s important to remember that.”