Leftist culture warriors were very excited for Sunday’s Super Bowl halftime show, certainly more so than than they were for the actual game. Although Meryl Streep made it clear last month that liberals despise football, the losers of the most recent presidential election eagerly anticipated an anti-Trump screed from halftime performer Lady Gaga. They patiently waited through two quarters only to be greeted with…a message of unity. Considering the left has made division their primary tactic since November, they were none too pleased with the singer’s decision not to put Trump voters on blast.

You know who was pleased? The general American public. The same public that voted for Donald Trump and enjoys football as their post-church Sunday pastime. After Lady Gaga refused to kneel at the altar of social justice activism, her record sales surged. She sold more songs and albums on Sunday than in the entire week prior. It turns out that if you leave politics out of entertainment, people buy your stuff. This is otherwise known as the Taylor Swift Theory of Business. And it works.

Lady Gaga’s best selling song this weekend was “Million Reasons” from her newest album “Joanne.” She sold 45,000 digital downloads on Sunday, more than she has in any single week before. (The album came out in October). You can show your support for Lady Gaga’s anti-leftist performance by downloading her latest work here: 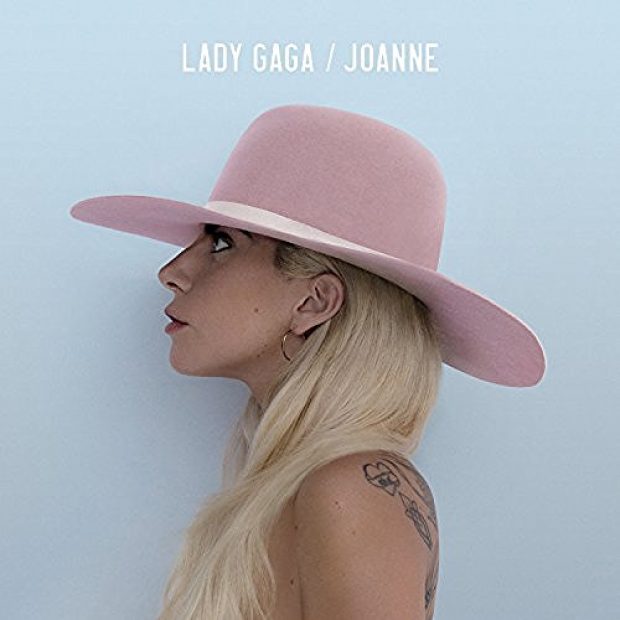