Senator Elizabeth Warren continued her tirade against Sen. Jeff Sessions on Facebook Live Tuesday night after she was formally silenced on the Senate floor for doing the same thing. 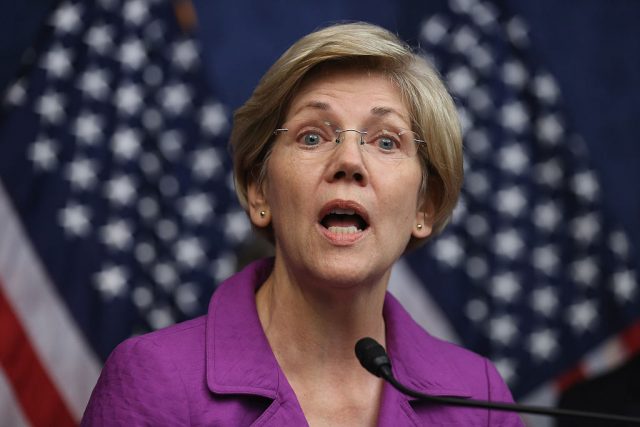 The Democratic senator was reading a letter from Coretta Scott King that was highly critical of Sessions — President Trump’s pick for attorney general — when Senate Majority Leader Mitch McConnell accused her of violating Senate rules by impugning Sessions and Republicans formally voted to shut her down.

“The senator has impugned the motives and conduct of our colleague from Alabama, as warned by the chair,” McConnell said. (RELATED: Mitch McConnell Shuts Down Elizabeth Warren In Senate Floor Battle)

After she was barred from speaking on the Senate floor, Warren continued reading the letter on Facebook Live.

“Tonight, I wanted to read that letter, and Senator Mitch McConnell and Republicans came to the floor to shut me down for reading that letter,” Warren said int he video. “I just want to read the letter.”

As of Thursday morning, the video had been viewed more than five million times.