Mark Cuban admitted he likes some aspects of President Donald Trump’s presidency so far, but doesn’t think he will “last four years.”

On Wednesday, the tech billionaire was in New York City and told TMZ that even though he likes that the president is letting people know what he’s thinking on Twitter, he thinks he should back off attacking the “media” and use social media to tell people about his plans instead. (RELATED: Mark Cuban Calls Out Donald Trump: ‘What Do You Have To Lose’) 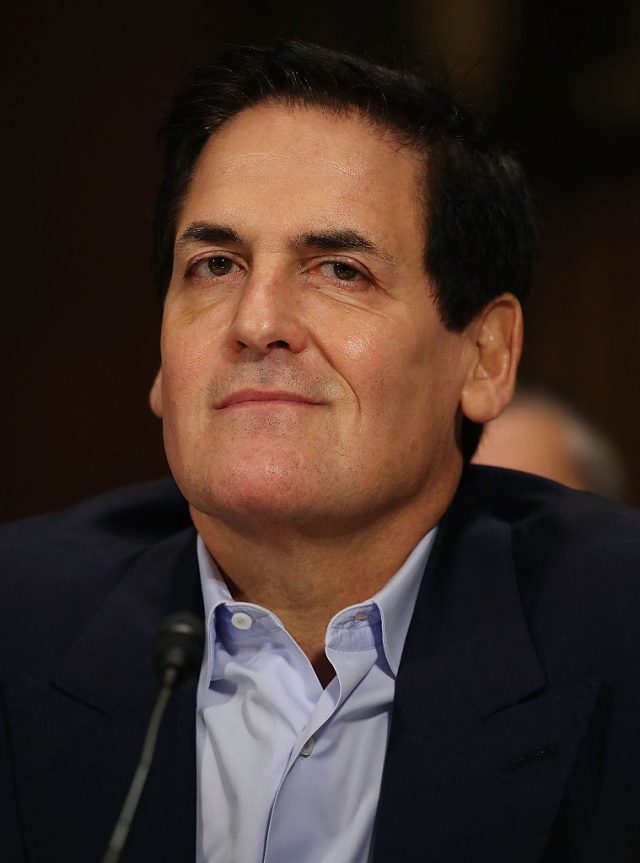 “Some of his policies are fine,” Cuban responded when asked what he likes about Trump. “Some of the Republican policies, tax reform, reduction of bureaucracy.  I think there are a lot of positives there.” (RELATED: Mark Cuban Highly Doubts Donald Trump Is A Billionaire)

“But I don’t think those are necessarily his ideas and the execution particularly on the ban has been horrible,” he added. “I mean I don’t think he’ll last four years. But we’ll see.”

“Look it’s our country,” he continued. “We want him to do well. We want the country to do well.”

“There’s a lot of great opportunity here. It’s not about policies, it’s about temperament, it’s about approach. It’s about investing the time to learn.”

“Look he is the Twitter president, which I like, I like when he tweets cause he tells us what he’s thinking or not thinking. But the reality is, if you’re truly going to be a social media president you don’t have to rip on the media, just tell your story. Facebook doesn’t have a character limit. Instead of having Sean Spicer go out there and just try to respond to everything, pre-empt the whole thing by going in-depth about all your policies and tell us what you are thinking.”