The Massachusetts Democrat noted that after McConnell prevented her from reading a letter penned by Coretta Scott King, “[she] went outside the Senate chamber, and [she] read the whole speech. (RELATED: McConnell Shuts Down Warren On The Senate Floor)

“Do you think what Sen. McConnell did last night was sexist?” Hunt flatly posed to Warren.

“I think what he did was wrong,” Warren responded before Hunt pressed her a second time. 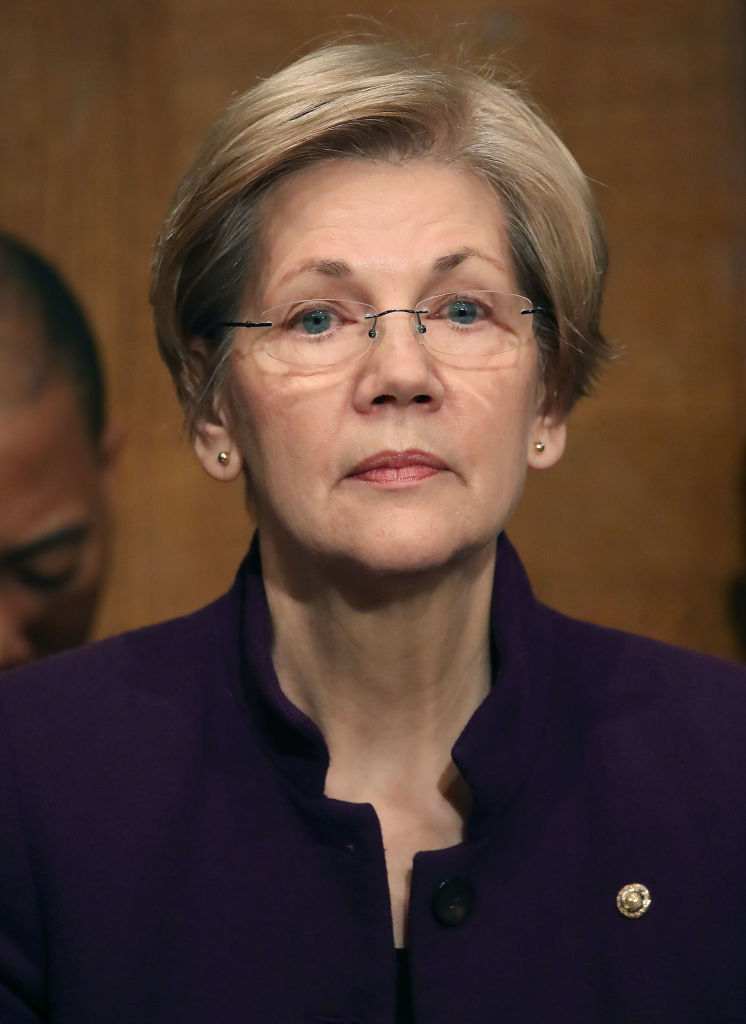 “But was it sexist?”

Warren answered by shaking her head but stopped short of saying, “no.”

“Reading the words of Coretta Scott King on the floor of the United States Senate honors the Senate,” she continued. “She talks about a very difficult time in our history.”