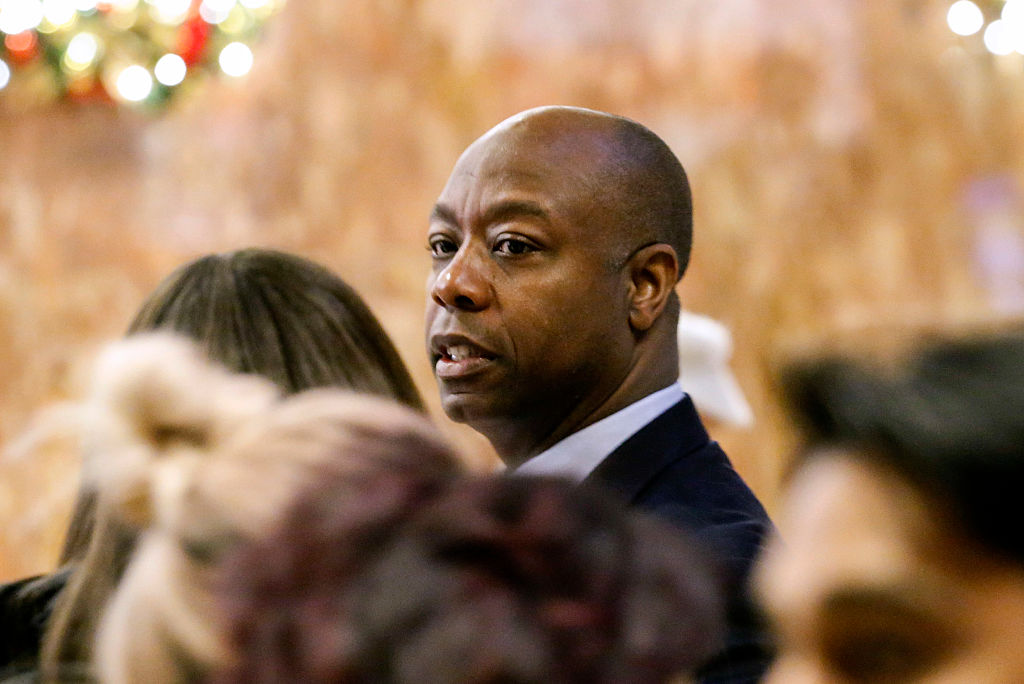 “If you sign up to be a black conservative, the chances are very high you will be attacked,” the South Carolina Republican stated. “It comes with the territory, and I’ve had it for 20 years, two decades, but my friends and my staff, they’re not used to the level of animus that comes in from the liberal left that suggests that I somehow are not helpful to the cause of liberal America and therefore I am not helpful to black America.”

“I left out all the ones that used the n-word,” Scott told his peers. “I just felt like that would not be appropriate.”

“What I’m surprised by just a smidgen,” he continued, “is that the liberal left that speaks and desires for all of us to be tolerant do not want to be tolerant of anyone that disagrees with where they are coming from.”