When I found out that a perfectly good cast iron griddle was 67 percent off, I figured I’d share the news on the Daily Dealer. After all, who doesn’t like the opportunity to spend $20 on a $60 product?

At first, there didn’t seem anything particularly interesting about the deal (other than, of course, the price). At various points in the description it is called a grill/griddle, which makes sense to me. It’s also reversible, which is cool. Supposedly, it’s “superior heat retention will keep your mouth watering food warm for a long time.” Checks out.

Then I noticed that it is a #1 best seller. Great! Seems everyone is into this griddle. But wait, it is the number one best selling product in a category called “Tagines.” I thought this was a griddle? 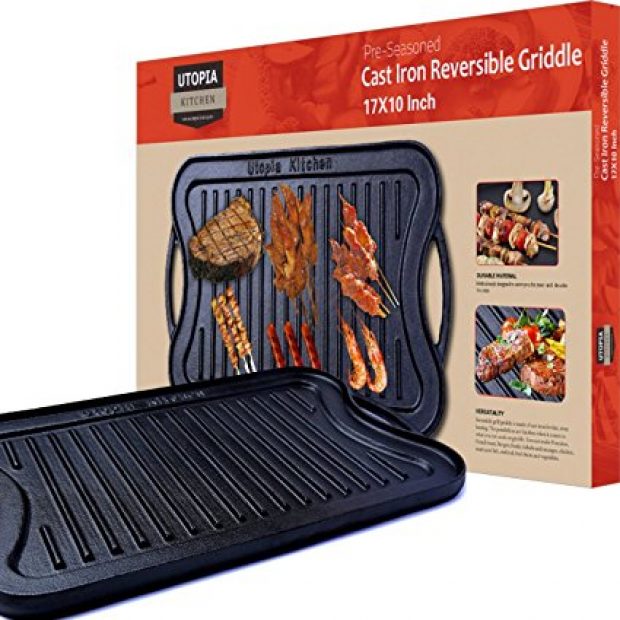 Normally $60, this griddle is 67 percent off (Photo via Amazon)

So, what is a tagine? A quick glance at the other top products in that category is not illuminating. The #2 best seller is a muffin pan. Number three is a water filter. In what world can all three of these products be identified by the same, vaguely foreign word? 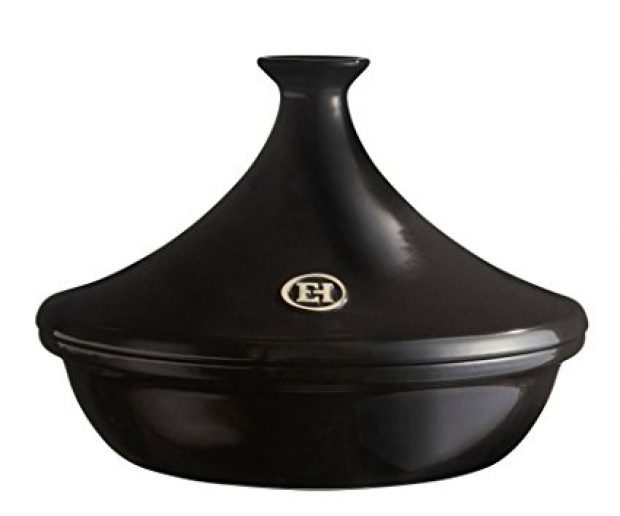 This, apparently, is a tagine (Photo via Amazon)

So that solves one mystery about the tagine. But it is still unclear why a cast iron griddle is lumped together with a bizarre Middle Eastern pot. Who knows? Maybe it “identifies” as a tagine in the same way that liberal men sometimes “identify” as women and vice versa. Maybe it “never felt comfortable” in its own skin, like the leftist cultural warriors taking on biology. Or maybe it is just a simple coding error on Amazon’s part. Either way, it is 67 percent off and still quite useful. That’s all that matters.

I don’t think this is called a tagine, but it is $40 off (Photo via Amazon)